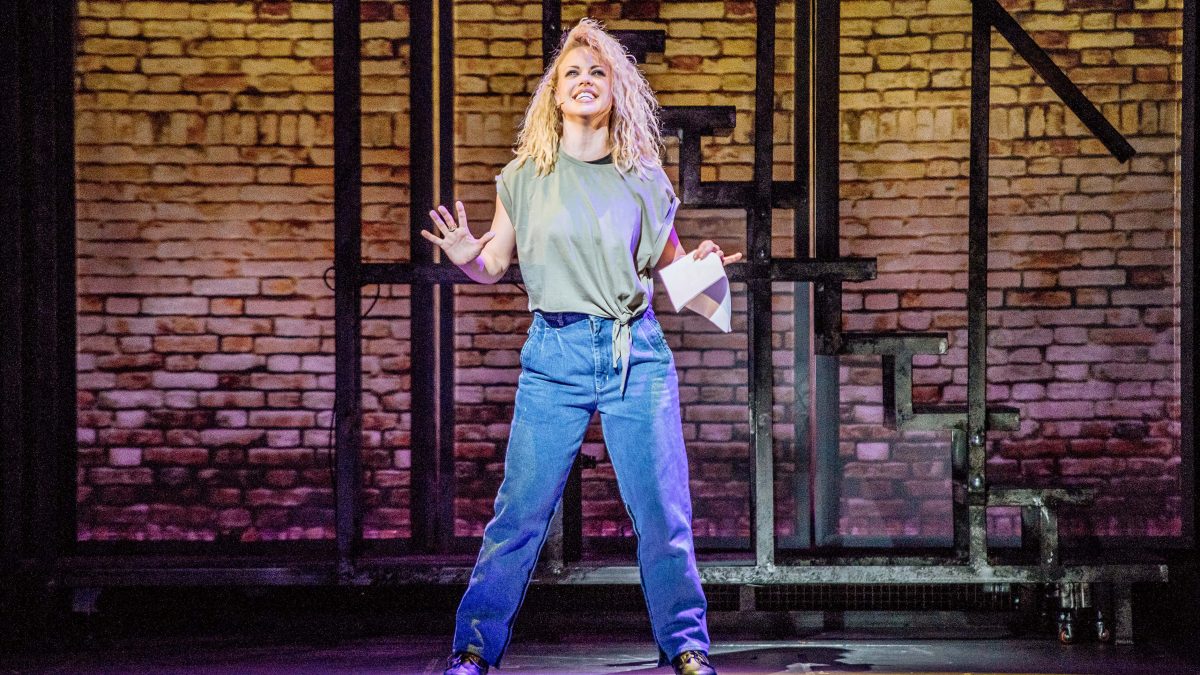 What a festive feeling!

The Strictly finals will soon be on the horizon but reigning champion, Joanne Clifton will not be there; instead she’ll be playing the role of a welder in the iconic musical, Flashdance!

Flashdance – The Musical tells the inspiring and unforgettable story of 18-year-old Alex, a welder by day and ‘flashdancer’ by night, who dreams of going to a prestigious dance academy and becoming a professional dancer. The show is based on the phenomenally successful, Oscar-winning, 1983 film that starred Jennifer Beals and Michael Nouri. 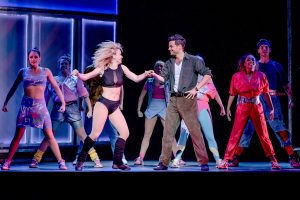 Joanne stars alongside A1’s Ben Adams and said she’s excited to be part of this well-known musical: “I think everyone in the world whether dancer or non-dancer, as soon as they hear ‘What a Feeling’, remember that iconic scene at the end of the film and I’m so incredibly lucky that I get to do that every night, along with fabulous numbers like “She’s a Maniac.”

“I’m over the moon! It’s another amazing opportunity in my musical theatre career and I can once again sing and act alongside dancing! I’ve always wanted to do musical theatre as a kid but I chose dancing because my parents couldn’t afford for me to do both, either competing or at a musical theatre school in London.

“So I chose the safe route but have gone full circle. I’ve done what I wanted to do in competitive dancing, achieved what I wanted to achieve, and ended up at this. This is just another dream come true!”

It’s beginning to look a lot like Christmas! Pantomime season strikes, and we want you to be a part of it! So grab your shovel and your pic and get entering our Christmas Competition…

Email your answer to: Coralie at salesprv@live.co.uk by the 24th of November.