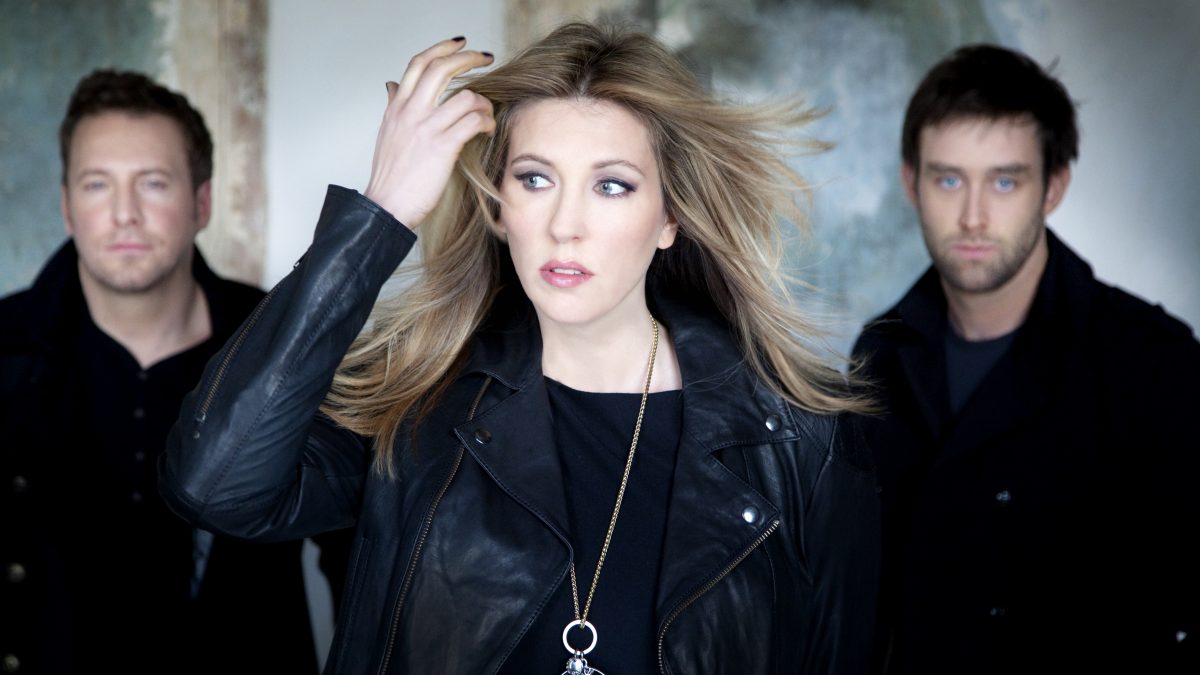 One night down the pub, 14 very different characters ……..   But just two extraordinary actors. 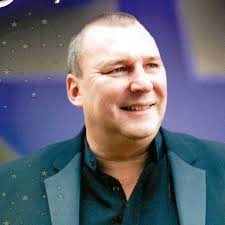 Johnny Tait is from the Elephant & Castle and he doesn’t swear. He loves to do the daft stuff, because if he can make you think something – and he doesn’t say it – that’s ‘job done’.

Honey Ryder have been dubbed ‘the new Fleetwood Mac’ by BBC Radio 2 and are currently recording their 4th album. The band have supported Will Young and Michael Bolton on UK tours, and performed live at the Isle Of Wight Festival and many more.

JIMI HENDRIX, ERIC CLAPTON & CREAM – Paying tribute to these legends of rock are VOODOO ROOM. A stunning power trio featuring some of the UK’s finest musicians who perform an incredible show in the true spirit of these legendary superstars. 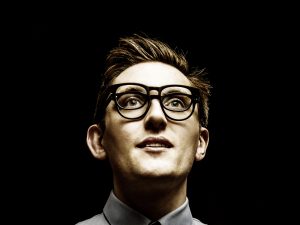 We welcome the return of The New Foxtrot Serenaders with one of their best shows for years. Celebrating the giants of the British Traditional Jazz scene from the 50s, 60s and 70s.

White Cobra productions bring the story of Maureen Folan, a plain and lonely woman and her manipulative, aging mother, Mag which sets in motion a chain of events. 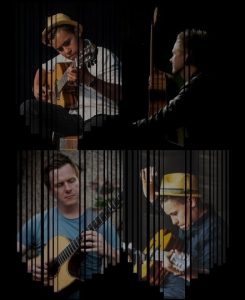 Jon Hart is a UK Fingerstyle singer-songwriter who has received critical acclaim from across the acoustic guitar world.

All tickets available from Spear Travels on 01844 217228 or online from www.thameplayers.co.uk

For a chance to win two tickets to any Thame Players Show in 2019 simply answer the following question correctly:

Who has supported Will Young?

Email your answers along with your name and address to Steph at villageview@live.co.uk by Thursday 18th April 2019