Chilterns Walking Festival is taking place this May! 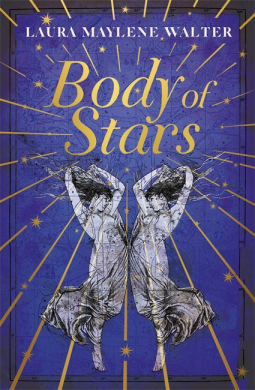 Where the Crawdads Sing – Delia Owens 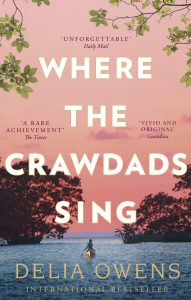 When her mother walks out, Kya is left to fend for herself – her father too drunk or disinterested to care for a young child. Kya finds her own way in her beloved marshlands. Many years later, popular Chase Andrews is found dead. Fingers start pointing at the reclusive ‘Marsh Girl’, whose shack Chase is known to have regularly visited. Can Kya receive a fair trial by the town that turned its back on her? A powerful, lyrical read that will leave you wanting more.

Lex Gracie is Girl A. The girl that survived the house of horrors. The girl that escaped and freed her siblings. Now in her twenties with a successful career, Lex is tasked with executing her dead mother’s will. She wants to turn her former home into a community centre. But to do so, she’ll need her siblings’ agreement and to confront her own past. This is far from an easy read, but it’s even harder to put down.

Like all the other girls she knows, Celeste was born with a pattern of birthmarks setting out her future, and with it, the future of her family. At some point, those birthmarks will become fixed and Celeste will enter a transition to adulthood. But this transition is a dangerous time. Can Celeste forge her own path, or is she bound to follow the road set out by her birthmarks? A unique, dystopian story, with relatable characters, Body of Stars is a must read for fans of A Handmaid’s Tale, Vox and The Power.

In some ways, Darling is like any other ten-year-old – running around with her friends, chatting about pop stars and creating mischief. But, Darling is living in a poverty-stricken area of Zimbabwe called Paradise. Her friends are dressed in rags, her school has been closed and there are few opportunities to break out. But, when Darling gets the chance to move to the USA, it’s far from the paradise she hopes for.

King of Rabbits is a story of a child brought up in a family ravaged by drug addiction, poverty and crime. The story is revealed by both five-year-old Kai and his teenage self. One is full of optimism; his main concern is whether he can become the fastest runner in his primary school. Fifteen-year-old Kai, however, is defined by a past tragedy and seems set to follow his parents’ mistakes. At times heart-breaking, at others hopeful, King of Rabbits is a stunningly well-executed debut novel. 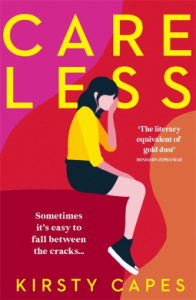 Bess is fifteen, a foster child and pregnant by an older teenager who isn’t interested in a full-time relationship. But, this book is about so much more. Above all, it’s about friendship, resilience and that tricky time of being a teenager and feeling like the world is against you. In Bess’s case, she has more obstacles to overcome than most teenagers, but she faces them with wry humour, bucketloads of grit and her best friend by her side. The author was in care herself and keen to widen the narrative around children in care. She’s succeeded. 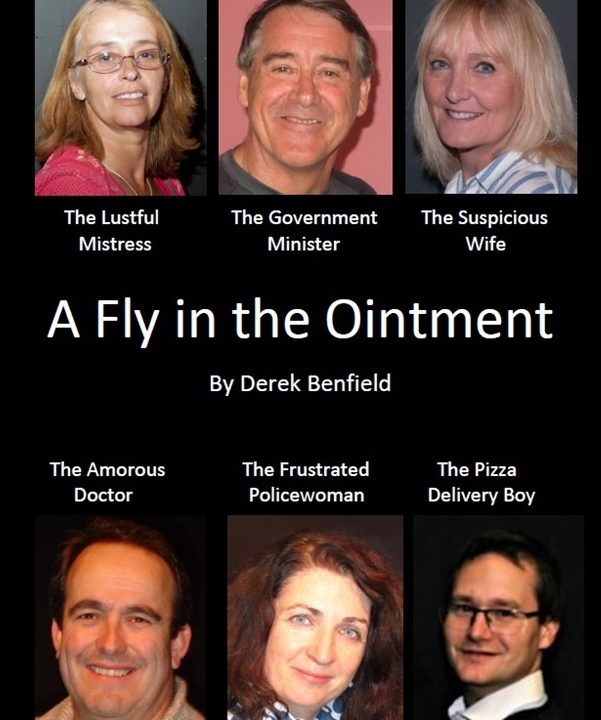 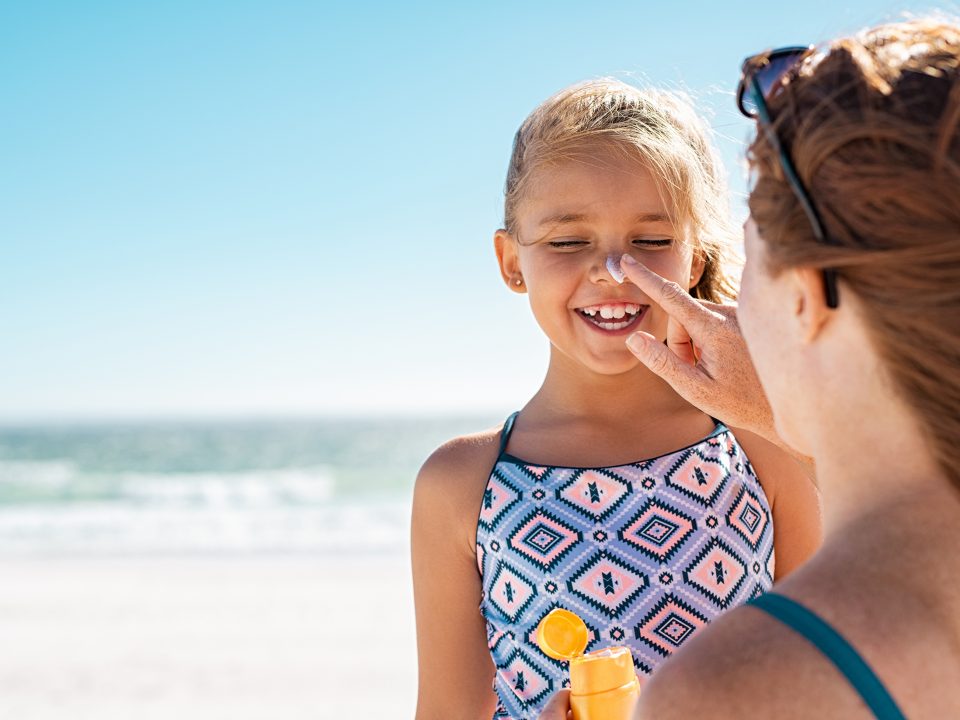 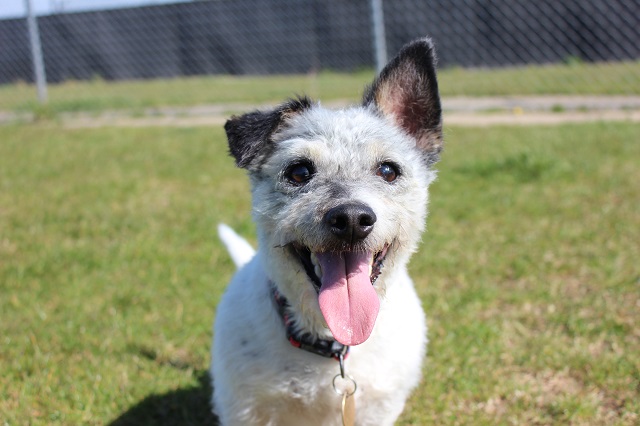