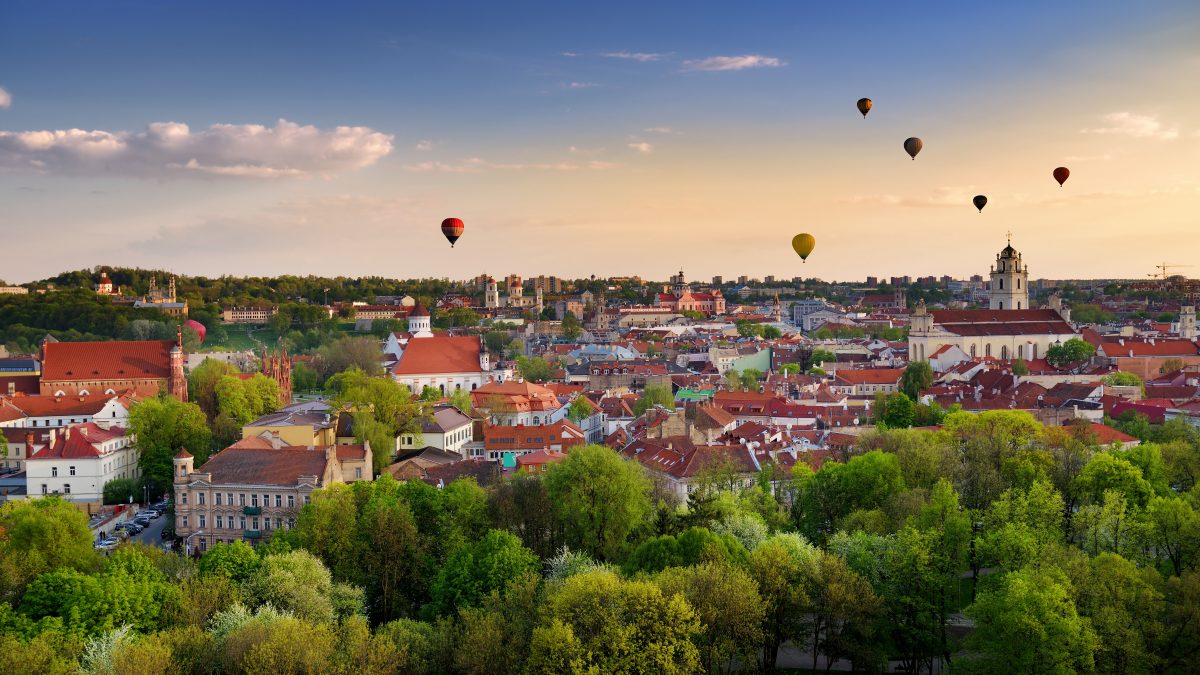 When the world opens up for travel again, the temptation to pack up for a short break will be almost unbearable. But where to go that isn’t quite such a well-trod tourist trail?

Here’s three destinations that you might not have considered in Europe but that are just a short hop from the UK with flights from regional airports enabling you to get the most out of your weekend.

Lucca in Tuscany is an easy car or train ride from Pisa (Florence’s nearest airport) but unlike its two more famous neighbours, Lucca’s 17th century walls contain a town far less touristy.  Stunning architecture with every major historical period leaving its mark, from Roman and mediaeval times to parks and modern shops, cafes and restaurants.  Beyond its walls, there’s plenty to charm the visitor in the beautiful Tuscan countryside. Florence and Pisa are on its doorstep too!

Porto on the River Douro in Northern Portugal is, of course, the home of the fortified wine, port. All the major port producers are here and a trip round Taylors, for example, with all its history and fabulous port-tastings in the rose garden should be as much a part of your trip as sitting in one of the bistros looking down on the river in the early evening. The centre is bustling with cafes and nightlife for those who want it but don’t miss out on seeing Sao Bento railway station with its beautiful tiled murals. And for youngsters, there’s a Harry Potter connection here too – remember the staircase at Hogwarts? The one that gave JK Rowling the idea is right here in a Porto bookshop! 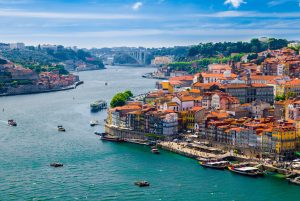 Vilnius in Lithuania has the largest Baroque Old Town in Eastern Europe. It’s a jumble of cobbled streets with bars and restaurants and underground bierkellers. Beautiful Baroque gems like the Palace of the Grand Dukes rub shoulders with more troubling reminders of Lithuania’s past under the Nazis and subsequently the Soviets. But now there is a sense of freedom that extends even to declaring part of the city, Uzupis, an independent republic with its own constitution! Explore the markets, try the local dishes or splash out on some Scandinavian fine dining. Climb to the top of the Hill of Three Crosses or Gedimina’s Castle for great views over the city.

Our well-travelled consultants can take you on a world of discovery – even if you only have time for a weekend away. Call us on 01844 217228.