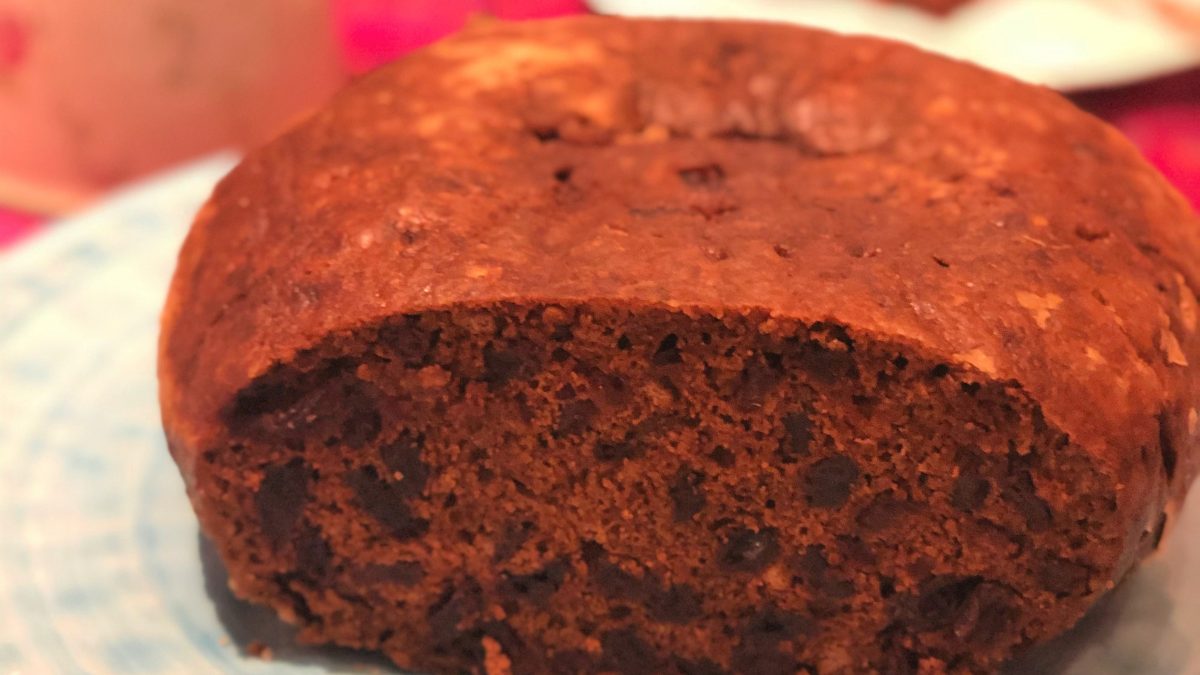 This classic Scottish pudding is traditionally served on Burn’s Night. It’s similar to our Christmas pudding but with less dried fruit.  It’s boiled in an old pillow case, piece of muslin or tea towel to give it a round shape but can be made in a pudding bowl.  ‘Clootie’ means cloth, so if you make it in a pudding bowl it’s really a Dumpling not a Clootie Dumpling. Serve with custard.

A little butter or sunflower oil for greasing 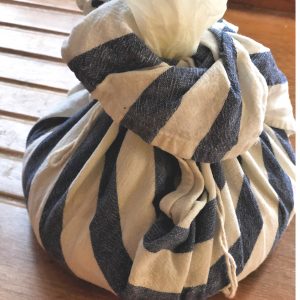 How to make clootie dumpling… WASH YOUR HANDS