How to write a Living Will 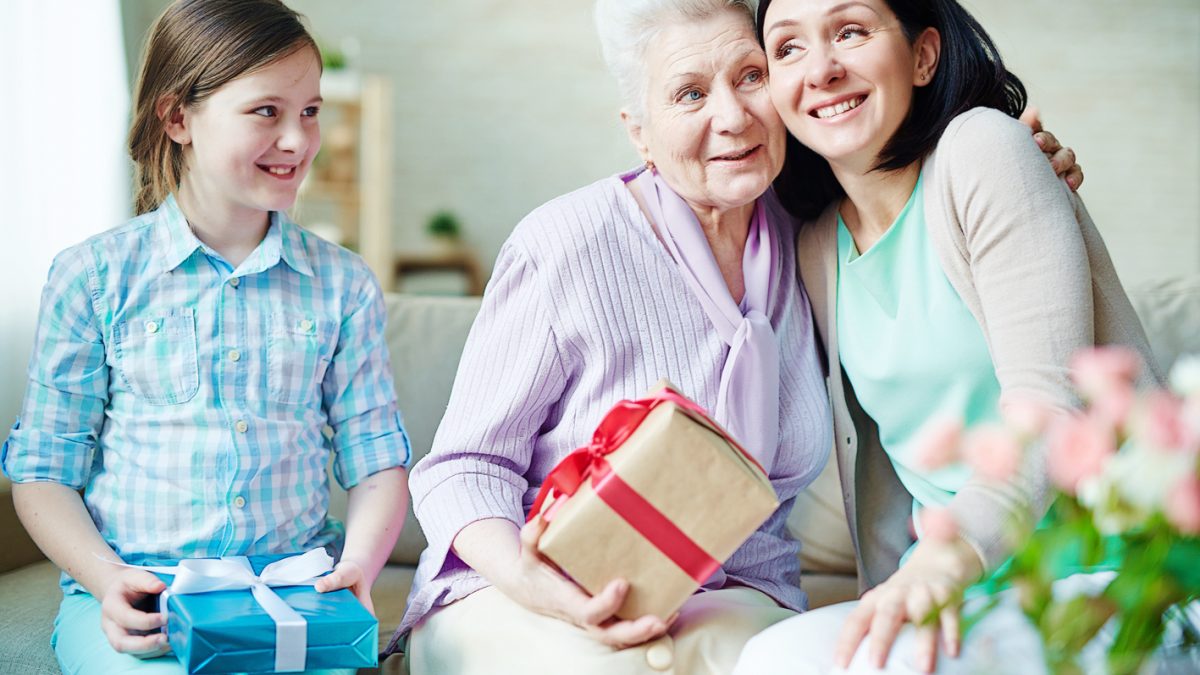 This year we celebrate Mother’s Day on 26 March.

You may not realise, but Mother’s Day happens on the fourth Sunday of Lent and originally had religious traditions attached to it. In the sixteenth century, it was a celebration of the ‘mother church’ and people would return to the church in which they were baptised or where they attended as a child. Thus families would be reunited. This was known as going ‘a mothering’ or Mothering Sunday.  It was commonplace for the Lent fast which prohibited sweet, rich foods and meat to be lifted a little and for a Simnel cake to be shared.

Years later, youngsters working as servants were given an annual day off to visit their mothers and would take gifts. This was called ‘Mothers Day.’ The celebrations of Mothering Sunday and Mother’s Day have generally combined into one annual occasion.

The first official Mother’s Day was organised by Ann Jarvis in 1908 in West Virginia as a memorial to her mum. By the 1920’s however Ann had become disillusioned by the commercialism of the day and especially the common use of printed greetings cards. Celebrating the day became less popular. It wasn’t until the second World War when soldiers wanted to acknowledge their distant mothers, that the day grew in popularity once more.