The Gift of a Good Book 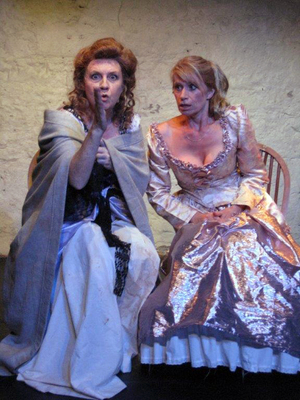 The following week on Friday 20th May at 7.45pm we have Doomed Women which is a double bill of 2 fascinating one-act plays.  Following excellent reviews and sell out shows in Edinburgh last year, the five -star rated company A Drunken Sailor are touring DOOMED WOMEN nationally in 2016: Drama from the award-winning playwright Joan Greening (creator of ITV’s Cabbage Patch and Trouble and Strife).
Five women set on a course to death or self-destruction. Who survives?
Two shows: one evening of brilliant drama and entertainment.

Terror:  During the French Revolution, two old courtesans, Jeanne Du Barry and Grace Dalrymple Elliot, spend the night together in Sainte-Pélagie Prison awaiting the guillotine the next day and hoping for a last minute reprieve. Will they find a way to escape the chop?’ Always an entertaining play – like Horrible Histories, it’s history with the horrible bits left in. ‘A great show – intelligent, funny, touching and full of interesting historical details.’ ‘ A real treat’

Rossetti’s Women: Three of Dante Gabriel Rossetti’s lovers, the prostitute Fanny Cornforth, the ghost of Lizzie Siddal, and Jane, wife of his best friend, William Morris, – fight each other to prove whom he loved best.

Finally, in May we have another great band returning to the Theatre.  The Dung Beatles will once again be performing some of the fab four’s greatest hits at 7. 45pm on Friday 27th May. This show ‘revolves’ around one of the Beatles most famous and iconic albums – Revolver.  The band travels all over the country and performs to packed houses wherever they go and the show is a must for all Beatles fans.  Tickets cost £12 (concessions £10)

All tickets are available as usual from Spear Travels on 01844 217228 or from thameplayers.co.uk.

Three great shows for May.  Book early to avoid disappointment!

To win two free seats to a Thame Players show in the next five months, simply answer this question:

Email your answer to Steph at thameview@live.co.uk by Thursday the 16th of June. 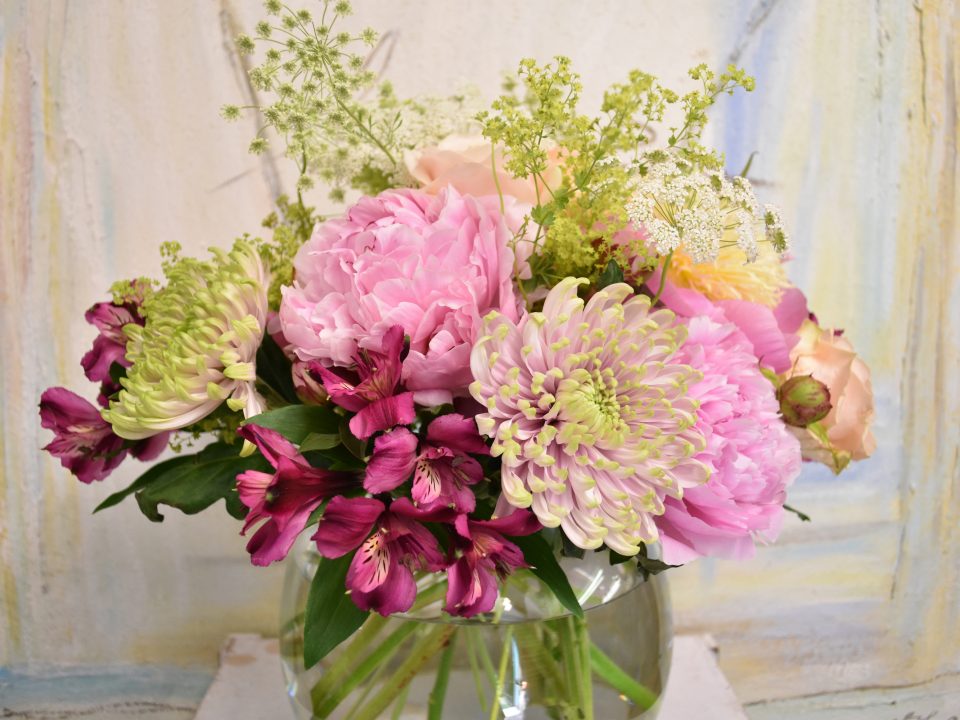 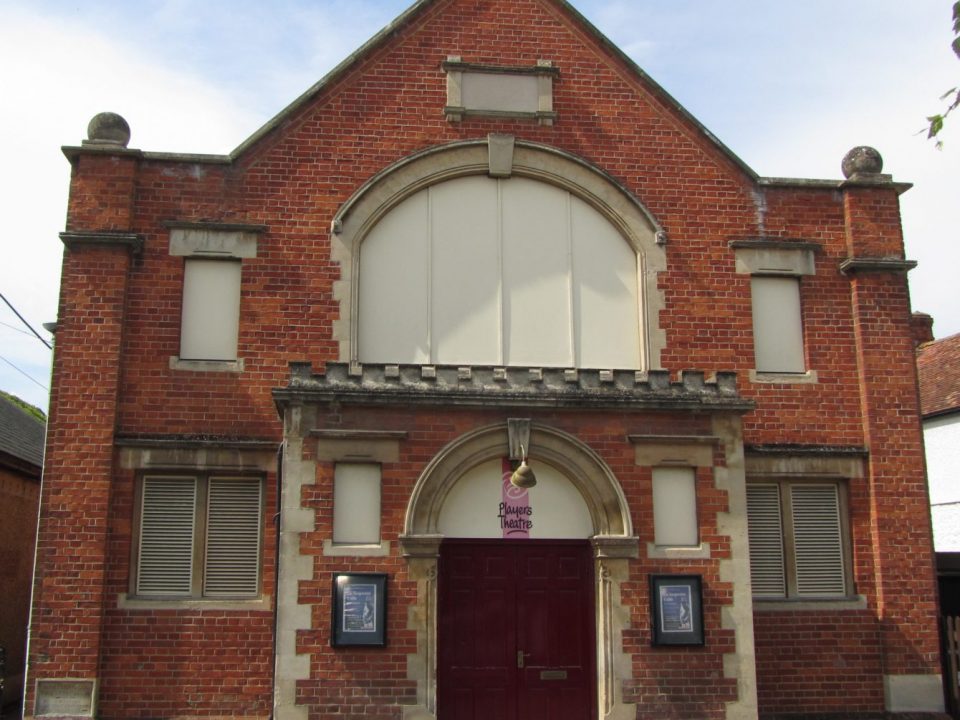 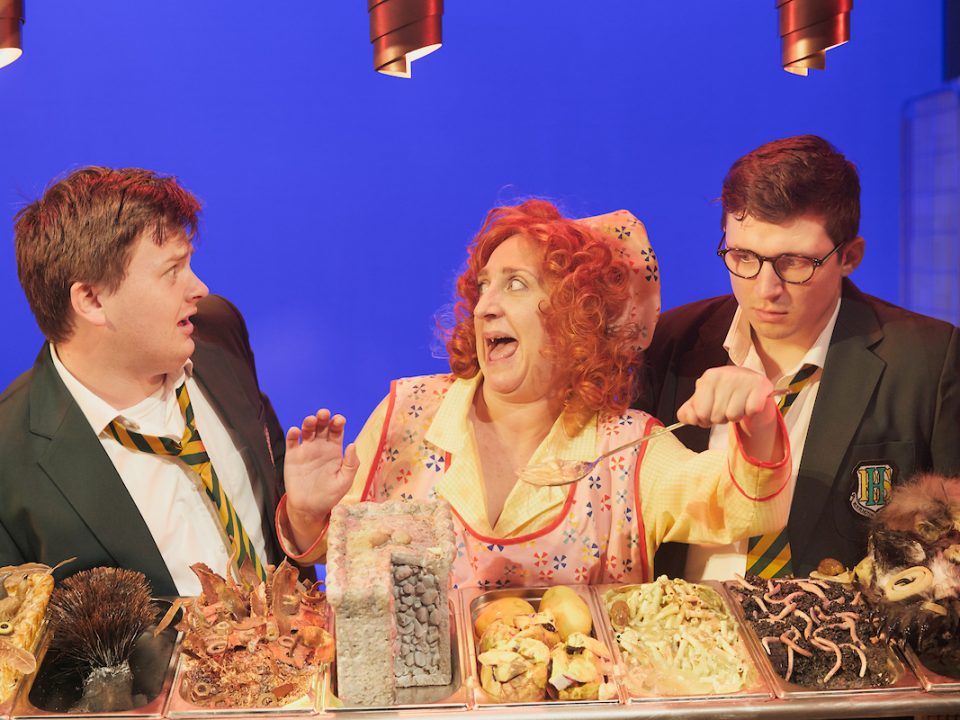