How did our ancestors live, thousands of years ago? It seems an impossible question to answer. And yet, here in the Chilterns, we have some tantalising hints, in the form of hillforts.

The origins of hillforts lie in the late Bronze Age and the Iron Age, between about 1000BC and the Roman conquest of Britain in the 1st century AD. Typically their features include earthwork ramparts and ditches. Some are located on open grassland and others in areas which, now at least, are covered in woodland and scrub. Remnants and artefacts retrieved from some suggest that people lived and were buried in them, stored produce or livestock there and performed rituals and ceremonies. It’s also possible that a line of hillforts marked a boundary between two tribal areas.

There are over 20 known hillforts or their remains in the region. One of my favourites is Pulpit Hill, a healthy if occasionally steep walk up from the Plough at Cadsden (itself a relative newcomer in comparison, dating back merely to the 14th century). You go carefully along a short, narrow strip of road, crossing it to go through a gate and continuing along the path through Grangelands Nature Reserve. Pulpit Hill is ‘multivallate’ – it has several lines of closely set earthworks. Its defensive position is obvious; there are excellent views to the vale of Aylesbury, and steep slopes on all but the south-eastern side. However, it probably wasn’t used mainly as a fort; the National Trust suggest it was a centre for storing agricultural produce or to enclose animals from farms in the district, as protection from cattle raids.

Talking of cattle, be prepared for the stares of the cows near the entrance to Cholesbury Camp, just north of Chesham. Though not on a hill, this oval site still qualifies as a hillfort! You can follow the outer line via a circular arrangement of splendid beech trees. The ponds in the open central area suggest that the reliable source of water was a major reason for this choice of location for a hillfort. Excavations in the 1930s found seven hearths, with evidence of iron smelting, and the remains of a clay-lined oven. The most unusual aspect of this hillfort is its church; St Laurence’s is 13th-century in origin and was restored in Victorian times after falling into disuse.

Neil Matthews is the co-author, with his wife Helen, of Slow Travel: The Chilterns and the Thames Valley, a new guidebook available to buy online (bradtguides.com) or in local bookshops. 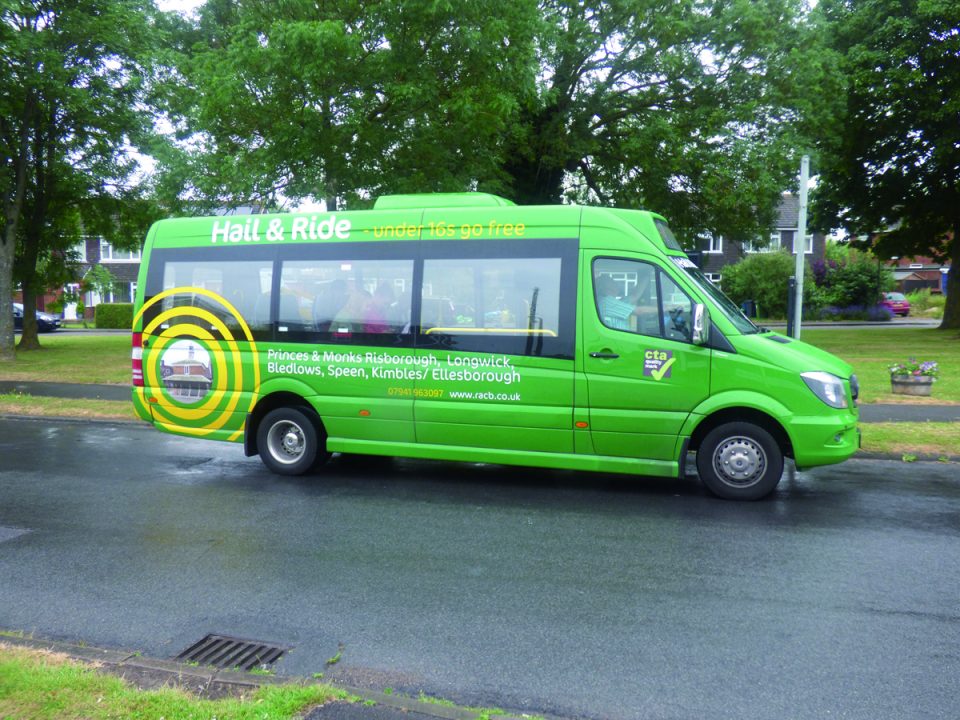 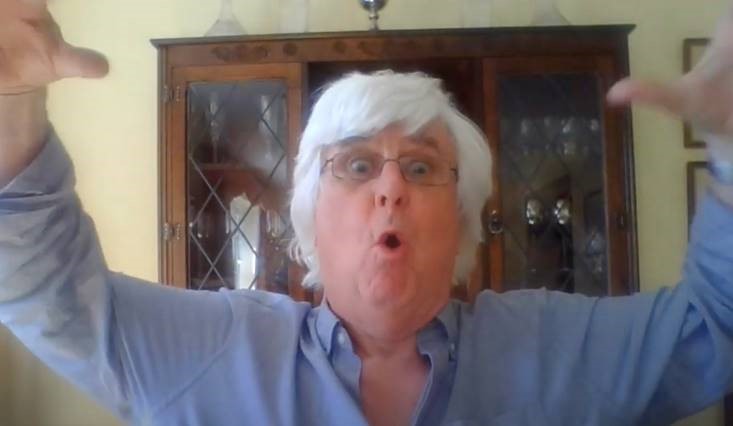