A New Year of Must – See Shows at Aylesbury Waterside Theatre

A New Year of Must – See Shows at Aylesbury Waterside Theatre 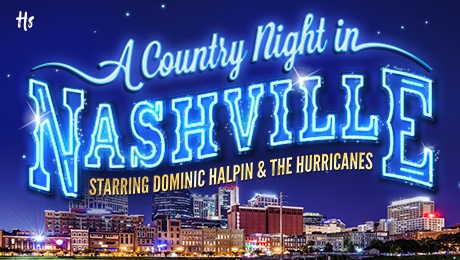 A New Year heralds a new line up of phenomenal shows at Aylesbury Waterside Theatre. Here’s a handpicked selection you won’t want to miss to start filling up the 2018 diary!

A multi-award winning smash hit comedy is on the cards in the aptly named The Play That Goes Wrong. See Fawlty Towers meet Noises Off in this hilarious production that’s guaranteed to leave you aching with laughter. Be thrilled, chilled and captivated by The Case of the Frightened Lady in February ahead of familiar TV faces, Christopher Harper (Coronation Street), John Middleton (Emmerdale), Jack Ashton (Call The Midwife) and Hannah Tointon (Mr Selfridge) in gripping production Strangers on a Train. 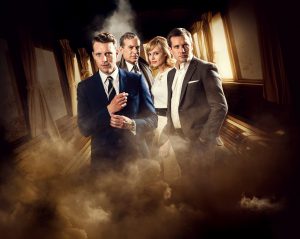 Musical lovers are advised to being tissues to the powerful Blood Brothers starring Lyn Paul. Telling the moving tales of twins separated at birth, this will be the perfect Valentine’s treat running for a week from Tue 13 Feb, and followed by This Is Elvis at the end of the month full of The King’s hits including Blue Suede Shoes, Jailhouse Rock, Suspicious Minds and many, many more. 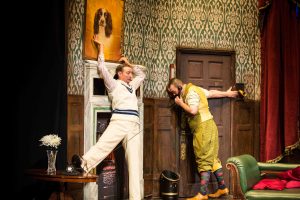 Looking for family fun? Look no further than Roald Dahl classic, George’s Marvellous Medicine being brought to phizz-whizzing life at the end of January. Frothbuggling family fun is in store with growing grannies, feathery farm animals and lots of surprises.

Remember not to miss out on the theatre’s one-night-only shows! From musical tributes including One Night of Queen, T-Rextasy and Bowie Experience, to sing-a-long fun with Beauty and the Beast to Superslam Wrestling and some of the funniest comedians on the circuit.

Let the Waterside entertain you in 2018, book now by calling 0844 871 7607 (calls 7p per min plus phone company’s access charge) or visit atgtickets.com/Aylesbury.

For your chance to win 2 x tickets to see A Country Night in  Nashville celebrating Country music’s greatest names including  Johnny Cash and Dolly Parton, at Aylesbury Waterside Theatre  on Sun 11 Mar, 7.30pm, simply complete the name of this Dolly hit:

Email your answer to: Coralie at salesprv@live.co.uk by Friday 23rd February.