Autumn Reads with a Difference! 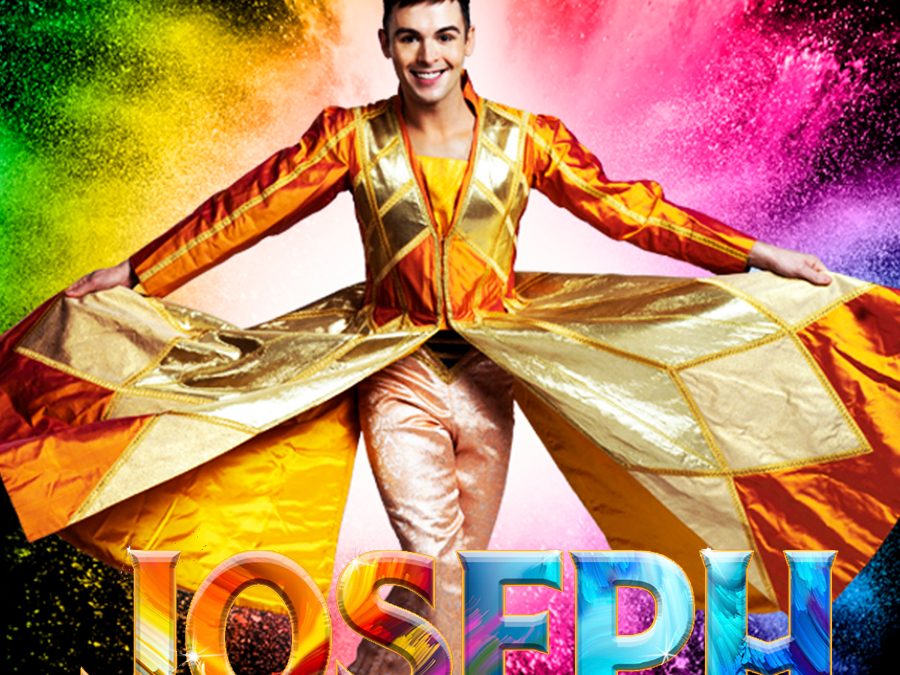 A Night At The Darts

Wayne Mardle, James Wade, Luke Humphries and Bobby George return to Wycombe Swan this September for a Night at the Darts. 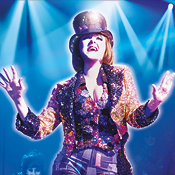 Directed by Christopher Luscombe and featuring timeless classics, including Sweet Transvestite, Damn it Janet, and of course, the pelvic-thrusting Time Warp, The Rocky Horror Show is the story of two squeaky clean college kids – Brad and his fiancée Janet. When by a twist of fate, their car breaks down outside a creepy mansion whilst on their way to visit their former college professor, they meet the charismatic Dr Frank’n’Furter.

The Girl On The Train

Adapted from Paula Hawkins’ novel – an international phenomenon selling over twenty million copies worldwide – and starring Samantha Womack and Oliver Farnworth, this gripping new play will keep you guessing until the final moment.
Samantha Womack has starred extensively in television, film and theatre. She is best known for playing Ronnie Mitchell in BBC1’s EastEnders with leading roles in Mount Pleasant and Game On, plus the recent box office hit films, The Kingsman series. As well as his extensive career on the stage, Oliver Farnworth has starred in Hollyoaks and as Andy Carver in ITV’s Coronation Street.

The Hound of the Baskervilles: The Hit Farce

Follow Sherlock Holmes and his incomparable sidekick Dr. Jane Watson on their journey from the streets of London to the Devonshire Moors as they attempt to solve the mystery of… The Hound of the Baskervilles!

Joseph and the Amazing Technicolor Dreamcoat

The Tiger Who Came To Tea 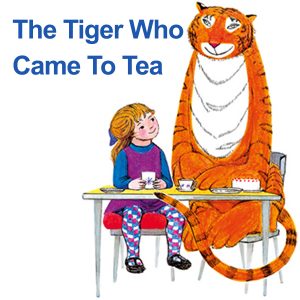 Direct from the West End, the Olivier Award nominated smash hit show, The Tiger Who Came to Tea returns on tour, celebrating over 10 years on stage! A stunning stage adaptation of the classic tale of teatime mayhem… expect to be surprised!

For a chance to win a pair of tickets to The Elton John Tribute Show -The Rocket Man on Sunday 20th October, simply answer the following question:

Email you answer, along with your name & address to Steph at villageview@live.co.uk by Thursday 3rd October 2019. 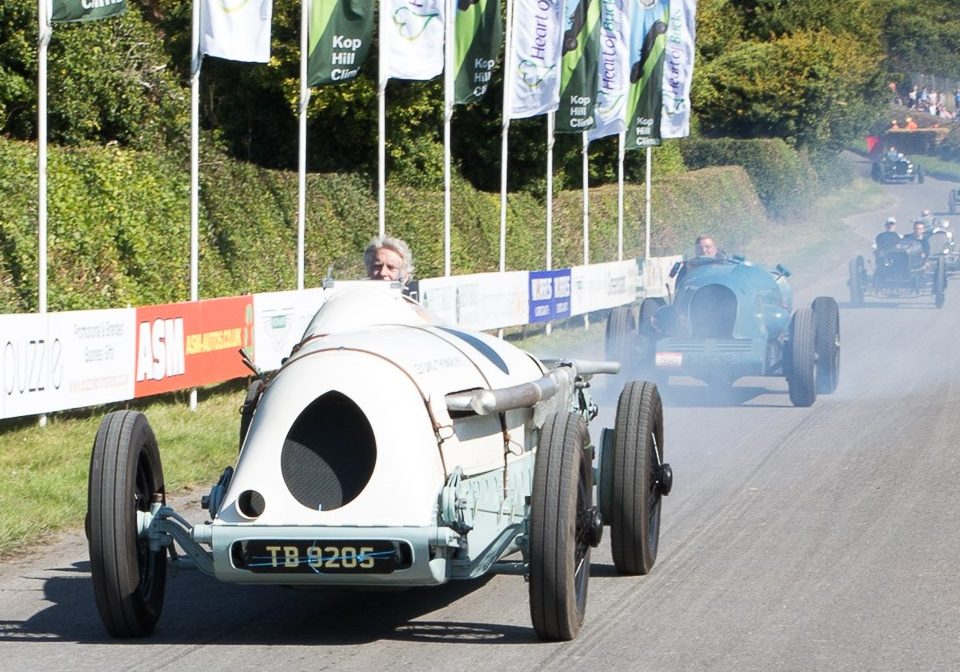 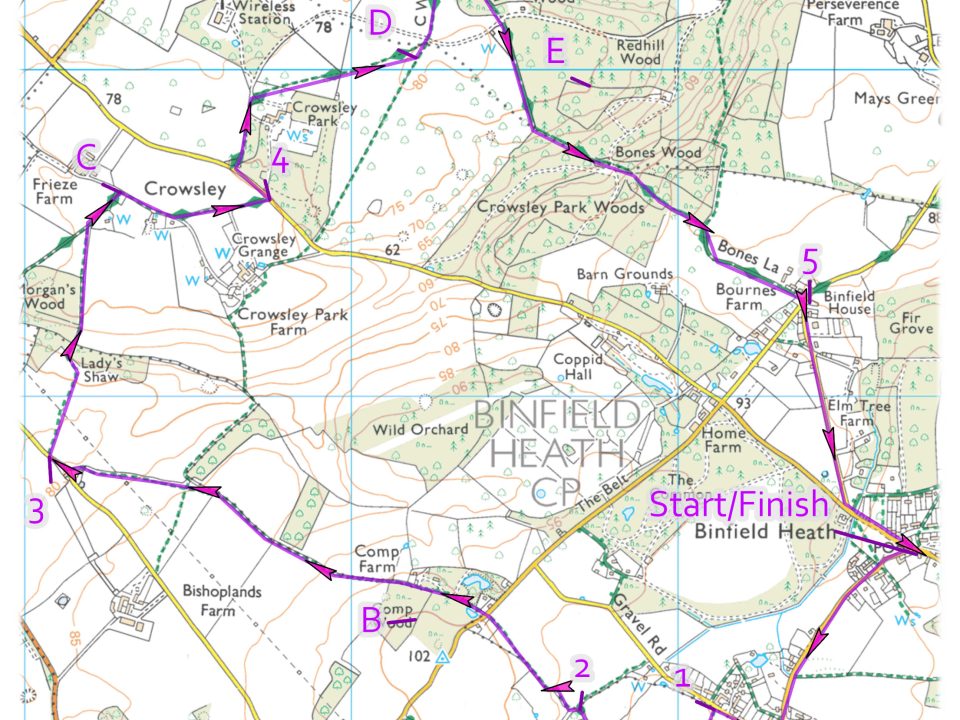 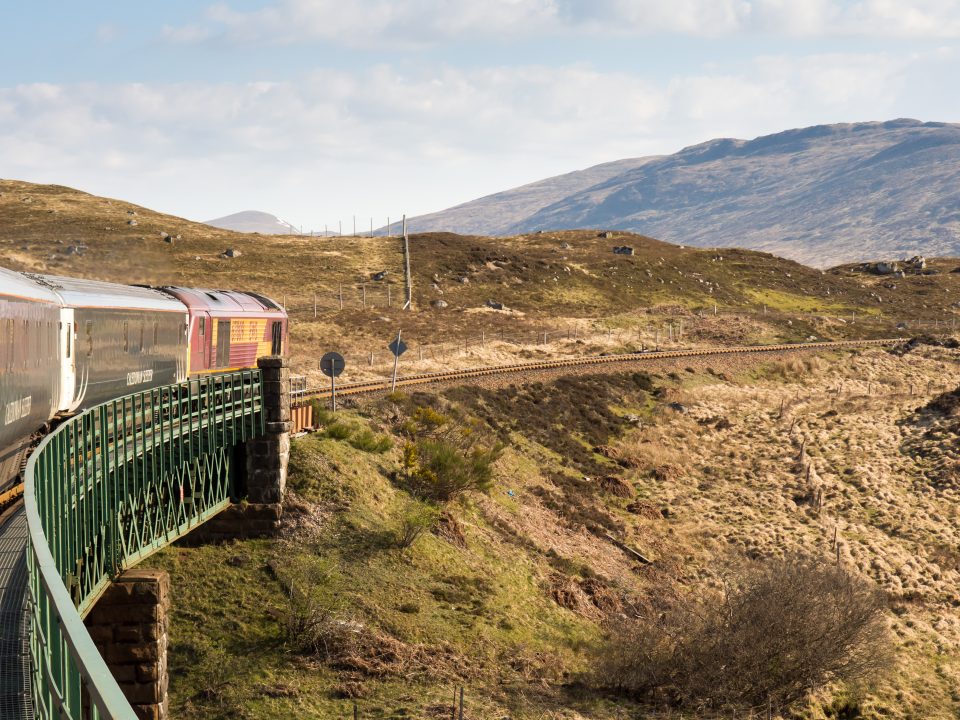