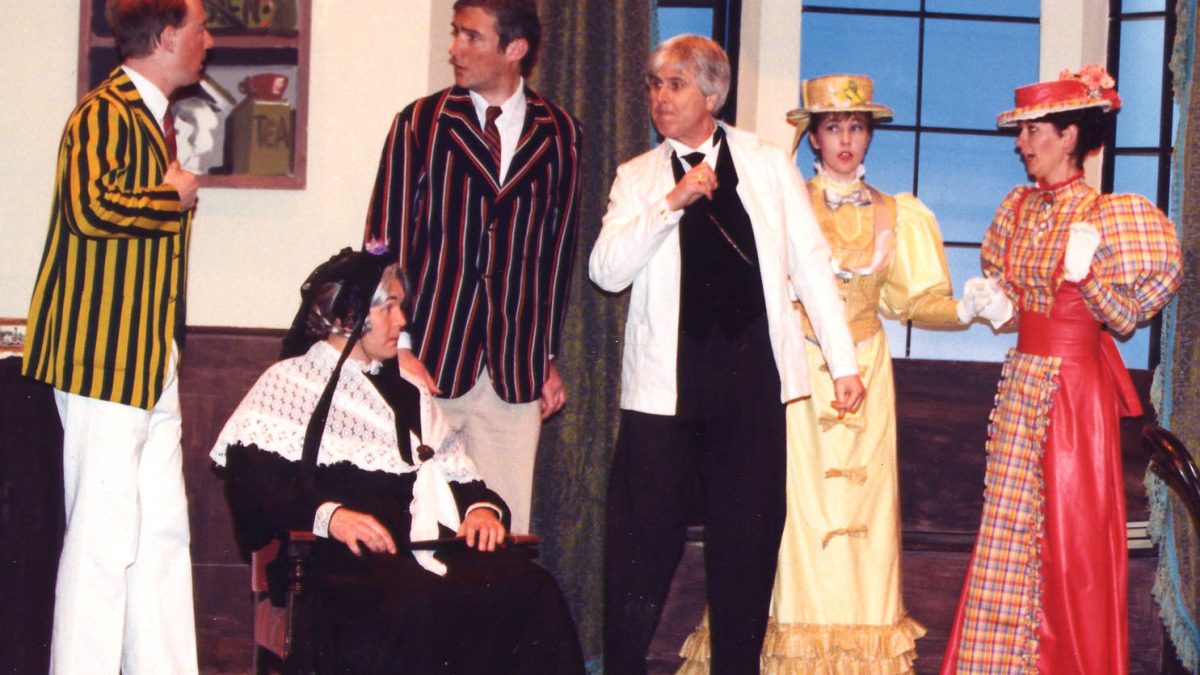 Thame Players have been performing in Thame for over 75 years. A new book, That’s Entertainment, about the history of Thame Players, is just out.

Tony Long, author, says, ‘We’ve grown a lot, from the first production in 1944 to five of our own productions a year today – over 30 live performances. The theatre also hosts 30 visiting musical, comedy and drama shows a year and houses Thame’s only cinema, run by Thame Cinema For All.

The book is illustrated with many photographs, from the earliest shows to Dick Whittington, the pantomime last December. The book also tells of theatre upgrades, from raked seating to a new foyer, bigger stage, improved lighting and technical facilities.

Tony said, ‘We are proud of our theatre, which has become the modern, well-appointed venue we have today. The Players Theatre entertains over 10,000 people a year and is also used by community groups. Having achieved this much in the first 75 years, we look forward to our continuing success’. 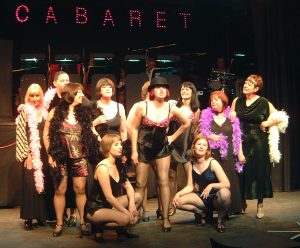 For a chance to win one of two free copies of That’s Entertainment, please answer the following question:

When were Thame Players first established?

Email your answer, along with your name and address, to Coralie at salesprv@live.co.uk by Friday 16th October