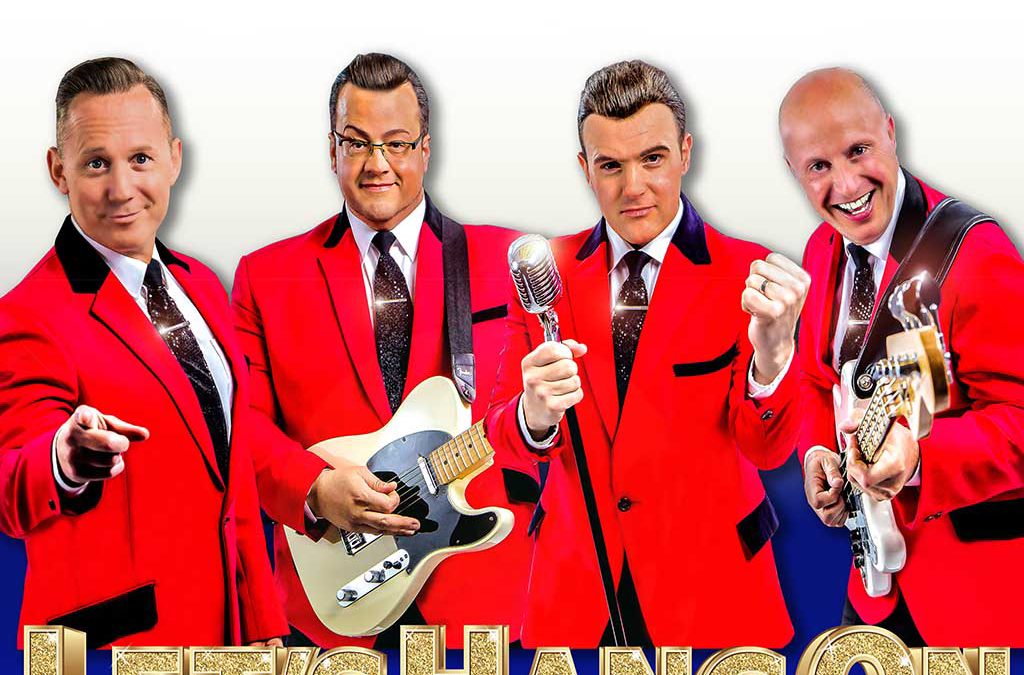 Four New Jersey boys from the wrong side of the tracks invented their own sound and wrote their own songs to become one of the biggest pop sensations of all time. Featuring Sherry, Why do Fools Fall in Love, Breaking Up is Hard to Do, Big Girls Don’t Cry, Walk Like a Man & more.

Fastlove – A Tribute To George Michael 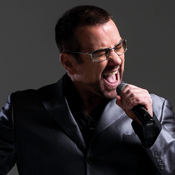 This is a spellbinding experience you don’t want to miss. You’ll be getting up (to get down) to all your favourite songs: Careless Whisper, Freedom, Faith, Father Figure, One More Try, Outside, Jesus To A Child, I Want Your Sex, Kissing A Fool, and many more.

An evening hosted by Radio 2’s legendary DJ, Tony Blackburn of 60s classics performed live by the Sounds Of The 60s All Star Band & Singers.

Francis Rossi – I Talk Too Much
Sun 12 May 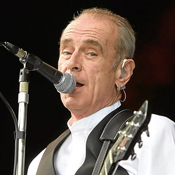 Legendary Status Quo lead singer Francis Rossi will share the extraordinary secrets of his 50-plus years in rock’n’roll when he takes to the stage for an intimate evening. In Francis Rossi: I Talk Too Much, the founder, lead singer and lead guitarist of Status Quo will talk about his mishaps and adventures of life on the road with one of the biggest and most loved bands ever.

The Manfreds
Thu 23 May 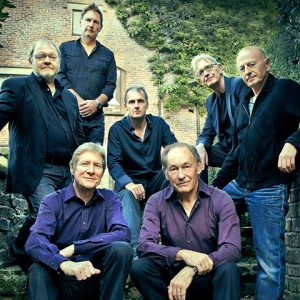 Paul Jones, with his unique harmonica sound, will be joined by Mike Hugg on keyboards, Tom McGuinness on guitar, Rob Townsend on drums, Marcus Cliffe on bass, and Simon Currie on saxophone/ flute.

Thank You For The Music
Fri 24 May

This international smash-hit tribute show brings all of ABBA’s number one hits to the stage in a production like no other. The hugely popular show, combines the unmistakable harmonies, colourful costumes, and dazzling performances by an all-star cast that’ll have you thanking ABBA for the music again and again!

For a chance to win 2 tickets to see Steve Steinman’s ‘The Meatloaf Story’ (See our website for more details) on Friday 28th June, simply complete the name of the famous Meatloaf song ‘I would do anything for:’

Email your answer, along with your name & address to villageview@live.co.uk by Thursday 13th June 2019.