Climate: We CAN make a difference – together 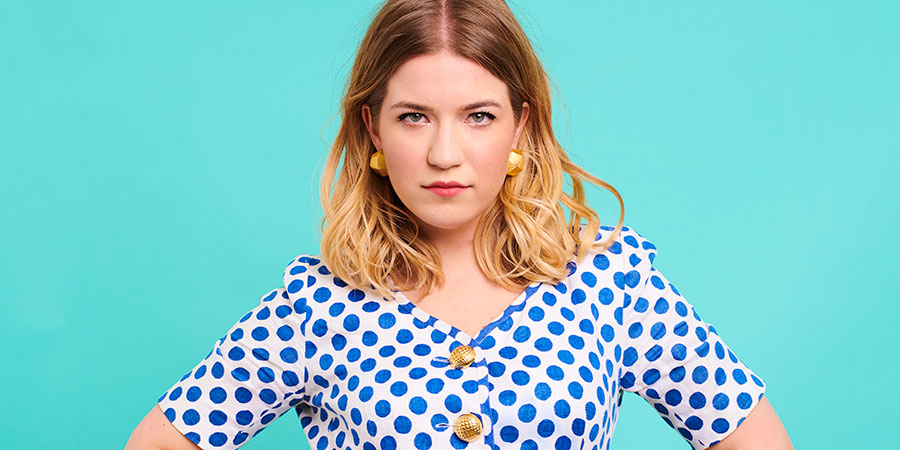 Tony Wendice has married his wife, Sheila, for her money and now plans to murder her for the same reason. He arranges the perfect murder, but unfortunately for him, things don’t quite go to plan.

But things don’t stop there as Tony sees a way of getting himself out of this mess and getting rid of his wife at the same time. Just what will he do, and can Max manage to save her in time? Will Inspector Hubbard listen or has he moved on to his next case? How can justice prevail? Come and watch to find out.

Clive is a professional actor with a passion for poetry. His show ‘A Celebration of Life’ has been exceptionally well received at both theatres and retirement villages. This is an evening of poetry and music looking at his life and career through those mediums.

Don Giovanni is generally regarded as one of Mozart’s supreme achievements and one of the greatest operas of all time, and it has proved a fruitful subject for writers and philosophers. One of the most performed operas in recent times.

Buddy Holly & The Crickets are brought back to life as they looked and sounded on their first tour of the UK in 1958 by the outstanding Spencer J & the Copy-Cat Crickets. 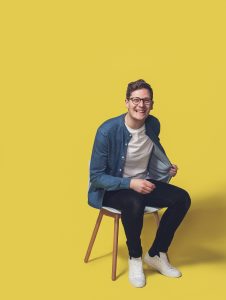 Following a sell-out 2019 Edinburgh run, the ‘utterly hilarious’ (Broadway Baby) stand-up embarks on his second UK tour with his show.

This is a chance to see Olga’s latest show (date to be announced).

For a chance to win two free tickets to any Thame Players’ 2020 production, simply answer the following question:

Who investigates ‘The Devil’s Foot’?

Email your answer along with your name and address to Steph at villageview@live.co.uk by Thursday 9th April 2020