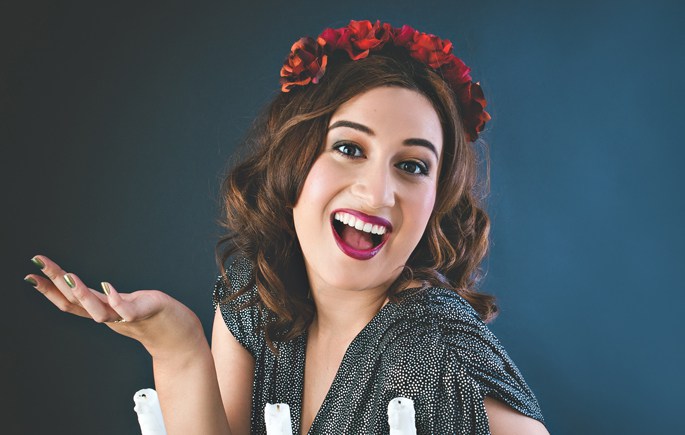 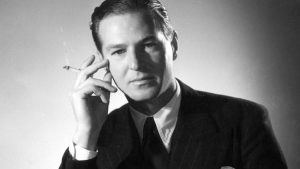 Eighteen years ago, Andrew Crocker-Harris started his new job as a Public-School teacher with his new, young wife .Now torn apart by opposing needs and forced by ill health to quit his post early they must each move on, and will they face it together or apart?

Joanna Forest’s first album – Stars are Rising – beat Alfie Boe and Andrea Boccelli to become the number one classical album in March this year. This young singing sensation visits Thame as part of her national tour to perform songs from the album.

One of the most accomplished and popular Beatles tribute bands in the country, they will once again be performing some of the fab four’s greatest hits – a must for all Beatles fans.

Comedy gigs at The Players Theatre are becoming ever more popular featuring the best up and coming comedians on the circuit. After the summer break this latest gig features Ahir Shah and Rose Matafeo, two rising stars of the comedy circuit with their new, sell-out Edinburgh shows. 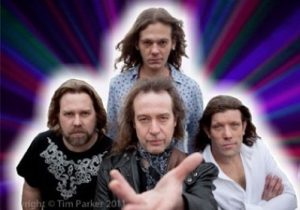 ‘Hats off to Led Zeppelin’, the Official UK No. 1 Tribute to the greatest rock band ever! Previous gigs at The Theatre sold out early so book now to avoid disappointment.

What is a popular regular feature at the Players Theatre?

Email your answers along with your name and address to villageview@live.co.uk by Thursday 19th October 2017