Walks in the Chilterns 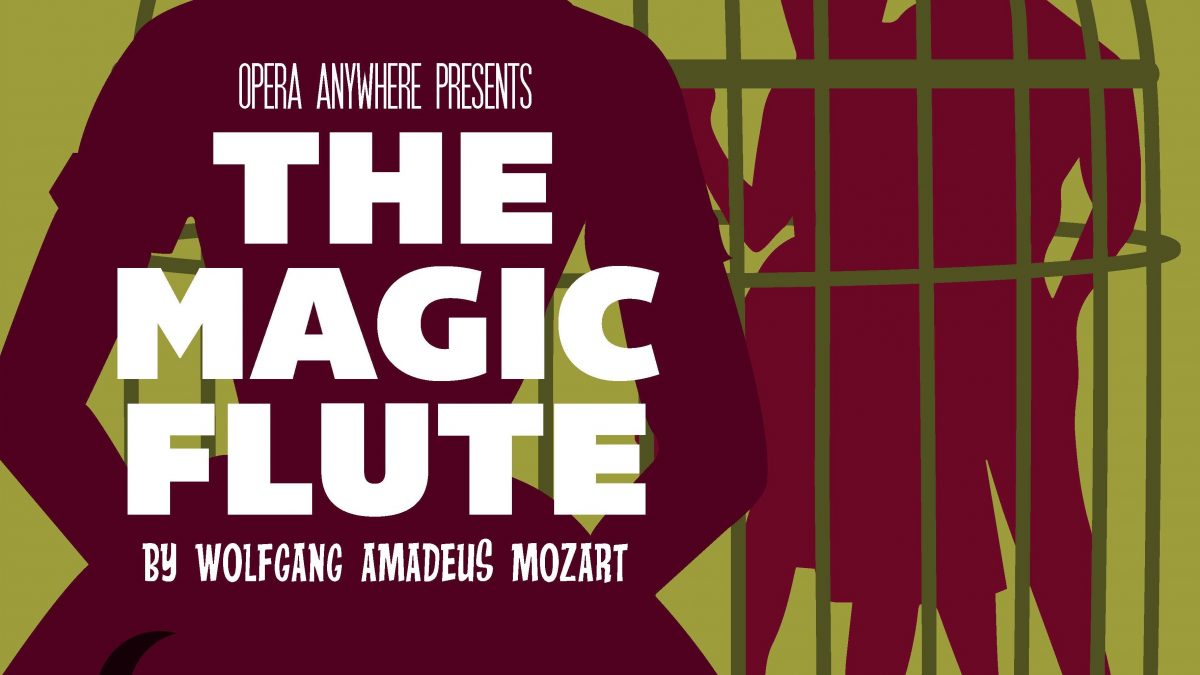 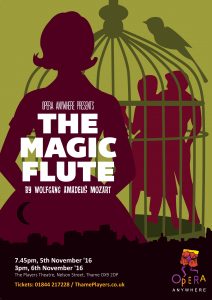 Opera Anywhere returns to The Players Theatre with Mozart’s best known and best loved opera, The Magic Flute. It was his last opera being first performed on 30th September 1791 – he died on 5th December that year.  He loved the opera so much that he asked for it to be played on his death bed.  It was performed over 100 times that year alone.  The Magic Flute is a tender and amusing opera, to be enjoyed by seasoned operagoers and novices alike. Whether it is simply a fantasy, or if it has greater depths of symbolism & philosophy, has been argued over, ever since it was first performed. There is no disagreement about the quality of the beautiful and moving music.  It has many popular melodies, for example, two arias sung by The Queen of the Night include the highest notes possible in music. and the duet by Papagena and Papageno, “Pa Pa Pa” is the best known comedy number.   Opera buff or just curious, another great show at The Players Theatre.

Tickets are available for all these shows at Spear Travels, 01844 217228 or online from www. thameplayers.co.uk.

Peter Pan and Tinkerbell lead Wendy and her brothers John and Michael, on a wonderful adventure to Neverland. There they meet the Lost Boys, lots of Red Indians and Mermaids as well as Captain Hook and his dastardly bunch of Pirates. And of course, don’t forget the crocodile who has already had a taste of Captain Hook and wants the rest. This will prove to be an evening of entertainment for all the family.

Tickets sell very fast for the Panto so order your tickets as soon as the booking opens in the middle of October. Tickets will be available from Spear Travels, 01844 217228 or online from www.thameplayers.co.uk at £9.00 or £8.00 concessions.

To win a family ticket for 4 to the Panto this Christmas simply answer the following question:

Who has an appetite for more?