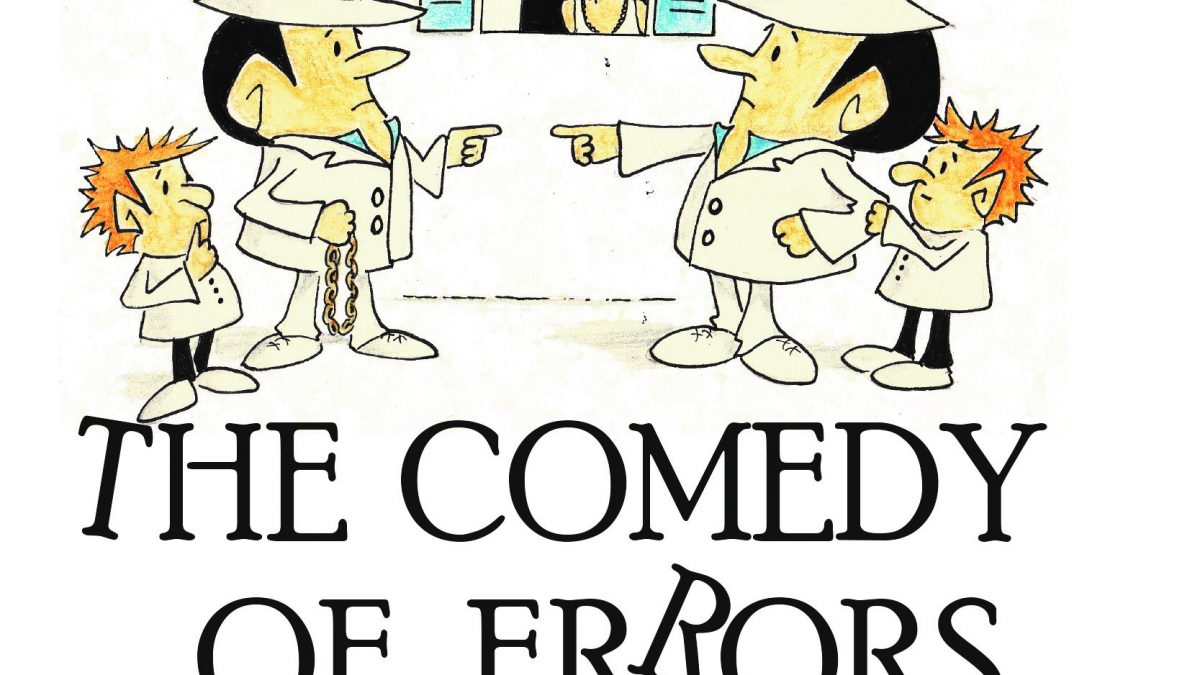 Shakespeare’s farcical comedy. Two pairs of identical twins and mistaken identity lead to total theatrical chaos. Suspend your disbelief and just enter into the spirit of this whacky comedy and sit back to enjoy the spectacle. This less well-known Shakespeare play will guarantee a broad smile as you leave the theatre. With a mixed cast of new actors to Thame Players and some well-established members this evening of fun is sure to have you laughing every five minutes.

Matt Forde – Ultra-topical comedian and star of Unspun on Dave. As seen on The Royal Variety Performance, Mock the Week, The One Show and Question Time. Now with added Trump!

For a chance to win two tickets to any Thame Players Show in 2018, sinmply answer the wuestion below:

Email your answers along with your name and address to Steph at villageview@live.co.uk by Thursday 23rd August 2018