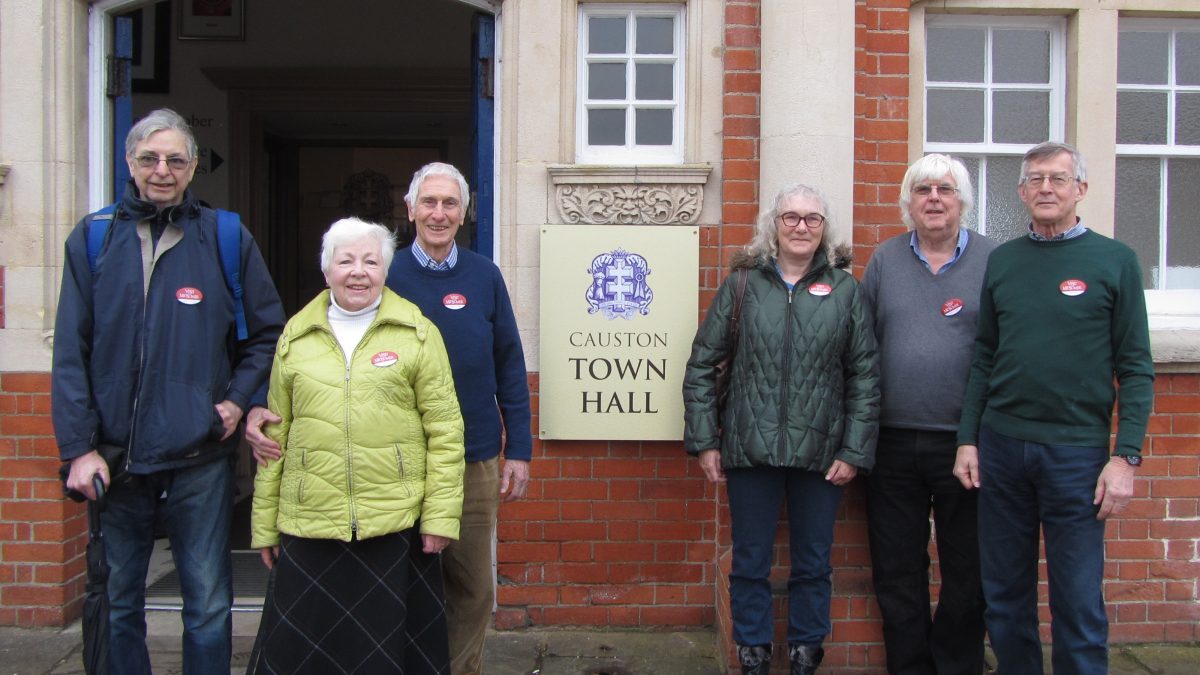 Did you know that Thame is one of the most used filming locations in the popular ITV series Midsomer Murders?

Midsomer Murders is watched by 6.5 million in the UK and millions more in over 100 countries.

Thame features as Causton or as one of the many villages in Midsomer. Locations like the Town Hall, Thame Museum, Rumsey’s Chocolaterie, Swan Hotel, Spread Eagle Hotel, Coffee House and Black Horse Brasserie have appeared in different episodes.

People see the show on TV and visit ‘Midsomer County’. Since last year, Midsomer volunteers have been running popular weekly walking tours of Thame from April to October. Specially trained Midsomer guides point out the filming locations, talk about their connection with Midsomer, and include snippets on Thame’s historic past.

The tour lasts about an hour and takes place every Wednesday at 11.00am between April and October. It starts inside Thame Museum (79 High Street, OX9 3AE). Bespoke tours are possible for groups of at least four (email thamemidsomertours@gmail.com for details).

Tickets are £7.50 each and may be purchased online at www.ticketsource.co.uk/thamemidsomer. Alternatively, turn up on the day and pay the guide.

We’ve got five pairs of Midsomer Tour tickets to give away!

If you’d like to win a pair of tickets, answer this question – How many people watch Midsomer Murders in the UK?

Send your answer to salesprv@live.co.uk by Thursday 19th July.

The first five correct entries will each receive a pair of tickets for a Midsomer tour of Thame!