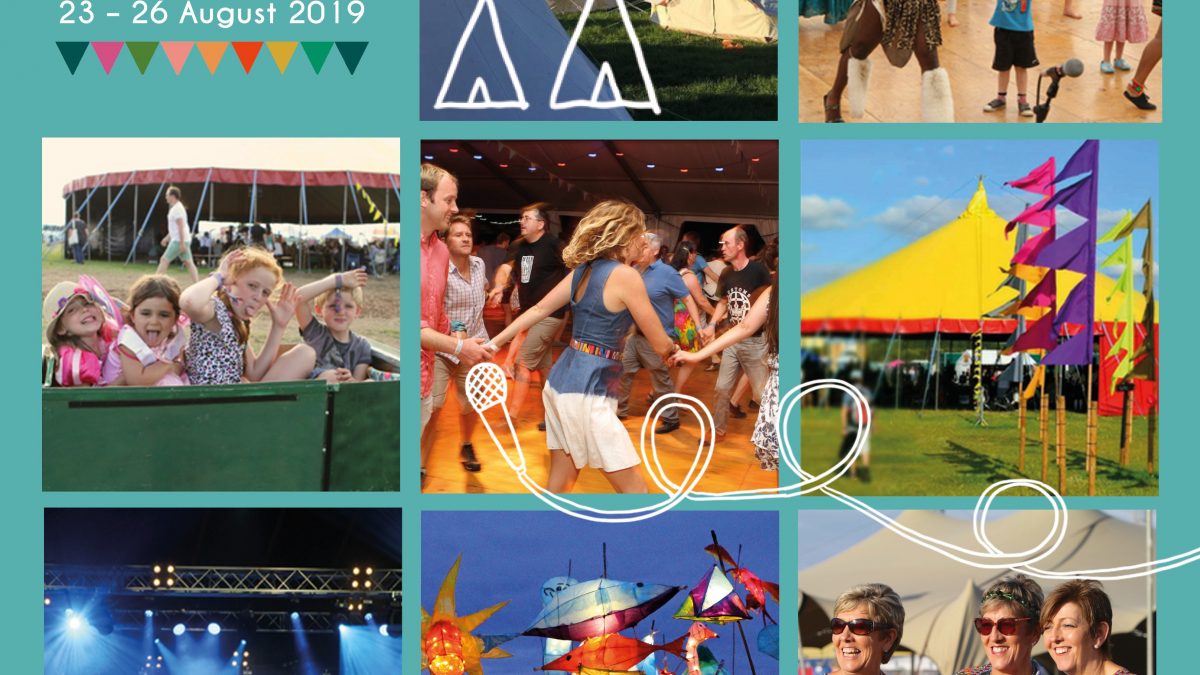 A summer highlight since 1965, the renowned Towersey Festival never disappoints, with a packed line-up of established and emerging artists, and so much more.

Shanty singers Fisherman’s Friends, whose rise to fame was recently turned into a hit movie, take to the stage on opening night (23 Aug). Also on Friday’s bill are The Unthanks, the hotly tipped Beans On Toast, Britpop songster Chris Helme (ex-Seahorses) and Steve Harley and Cockney Rebel. Expect to hear Harley perform such enduring hits as Make Me Smile (Come Up and See Me) and Here Comes The Sun.

Saturday (24 Aug) boasts sets from acclaimed guitarist and songwriter Newton Faulkner (who spent more than a year in the charts with his debut album, Hand Built By Robots), and The Jam’s bassist Bruce Foxton, who’ll be performing many of the band’s greatest hits with the explosive From The Jam.

Finally, Monday (26 Aug) welcomes The Ukulele Orchestra of Great Britain, and an exclusive concert celebrating the life and times of Roy Bailey, the late folk singer and activist whose regular afternoon concerts would pack out Towersey. Among the many guests paying tribute to Roy, who passed away in November, are Tom Robinson, Martin Simpson and Stephen Taberner (The Spooky Men’s Chorale).

Away from the main stages, the festival also boasts a dedicated dance tent, and a wide range of activities for younger visitors as part of their All About Children and Youth strands. These include everything from drop in games, workshops and music sessions, to special family-friendly performances.

For those who only want a taste of the festival, a Festival Green ticket (£12/ £10 adv) offers access to the well-stocked real ale bar, complete with its rolling all-day music programme, and the full range of street food vendors and stalls. There’s also roaming performers, including circus acts, marvellous magicians and the vibrant, marching Frumptarn Guggenband, and loads to do in the ever-expanding fun-packed and family-friendly Creative Quarter – which this year has an environmental theme.

Find this article in our magazine to see our exclusive competition!