Hello my name is Pepsi 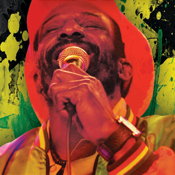 Come and celebrate the beginning of a new year in the company of Mozart, Verdi, Rossini, Bizet, Puccini, Offenbach, Gilbert & Sullivan and more. London Festival Opera presents a musical feast of some of the greatest opera ever composed, in a programme of passion, drama and humour. 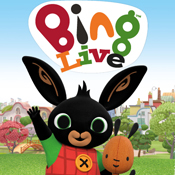 Don’t miss the chance to see your little one’s face as their favourite characters are brought to life in this brand-new show. Full of fun, laughter and music, Bing Live! is the perfect first theatre trip for pre-schoolers and their families.

Jethro – The Count of Cornwall

Following 60 sold out shows last year, “The Count of Cornwall” is back again with his unique style of comedy. 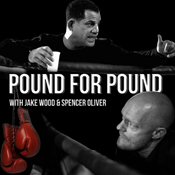 Legend – The Music of Bob Marley

Legend, The Music of Bob Marley is an unforgettable evening celebrating this musical icon in one fantastic stage show extravaganza. Combining his superb, distinctive vocals with flawless musicianship, and a supremely talented cast. Tickets £29.00 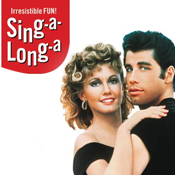 The sing along screening of the classic film starring John Travolta and Olivia Newton-John is brought to you by the producers of Sing-a-Long-a Frozen.

Spirit of the Dance

The International smash hit “Spirit of the Dance” celebrates its record-breaking 20 year anniversary as one of the most successful dance shows ever.

For a chance to win 2 tickets to see ‘Legend – The Music of Bob Marley’ on Thursday 24th January 2019, simply name the singer of the hit reggae classic ‘One Love’

Email your answer, along with your name & address to villageview@live.co.uk by Monday 14th January 2019.