Winter Season at the Wycombe Swan

Do you know someone amazing who lives, works or studies in Thame?

Winter Season at the Wycombe Swan 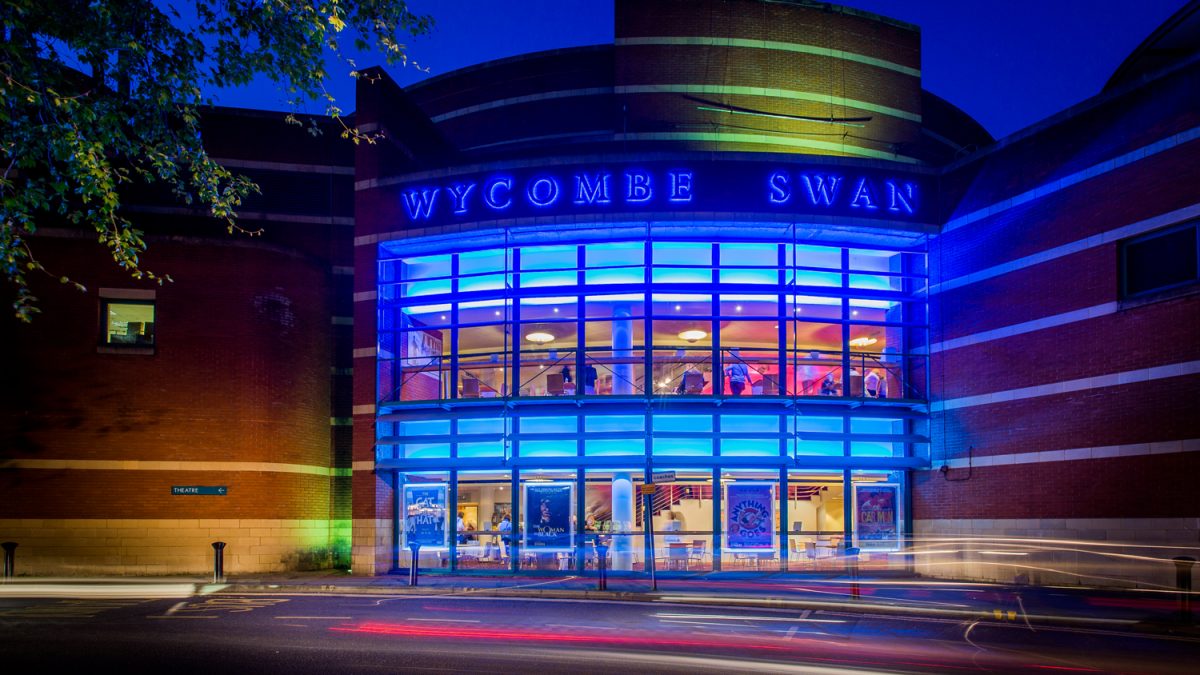 Join Neil Sands and his sensational cast for a Sentimental Journey back through the fabulous 40’s, The Rocking 50’s, The Swinging 60’s and The Sensational 70’s.

The Simon and Garfunkel Story

Using huge projection photos and original film footage, the show also features a full live band performing all the hits including Mrs Robinson, Cecilia, Bridge Over Troubled Water, Homeward Bound and many more. Get your tickets fast as this is an evening not to be missed!

Don’t miss another spectacular family pantomime from the same team behind previous brilliant Easter productions of The Wizard of Oz and Beauty and the Beast. Starring comedy legend Bobby Davro as Smee 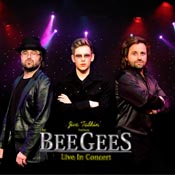 Jive Talkin’ perform the Bee Gees. Backed up by a stunning band and live string section, you will be taken on an emotional journey from tender orchestrated 60’s classics such as Massachusetts and Words, to the 70’s Disco classics such as Night Fever, Stayin’ Alive and Tragedy.

Heather Small “The Voice of M People” and former face of the music group and hugely successful house and pop band M People.
Credited to over 11 million worldwide sales and with two Brit Awards and garnered a Mercury Music Prize Award and former headline act of Glastonbury.

The Greatest Show – Songs From Hollywood

Unleash your passion to sing-a-long to famous songs from best-loved films, in this exciting concert celebration!

As well as featuring the biggest hits from the hit musical phenomenon THE GREATEST SHOWMAN, you’ll hear iconic songs in concert from Hollywood movies such as Frozen, Dreamgirls, Dirty Dancing, Shrek, Moana, Mamma Mia and more!

Roy Chubby Brown is back and he’s as naughty as ever. His choice of language and his politically incorrect jokes are all delivered with a cheeky grin and perfect comedy timing.

Applauded and awarded across the globe for their stunning live performances, films and TV appearances, BalletBoyz are back with two brand new works, both set to original scores by world-class composers.

Dare to experience the dangers and delights of Dinosaur World Live in this roarsome interactive show for all the family.

For a chance to win 4 tickets to see Dinosaur World on Thursday 18th April, simply finish the name of this famous dinosaur:

Email your answer along with your name & address to Steph at villageview@live.co.uk by Thursday 4th April 2019.