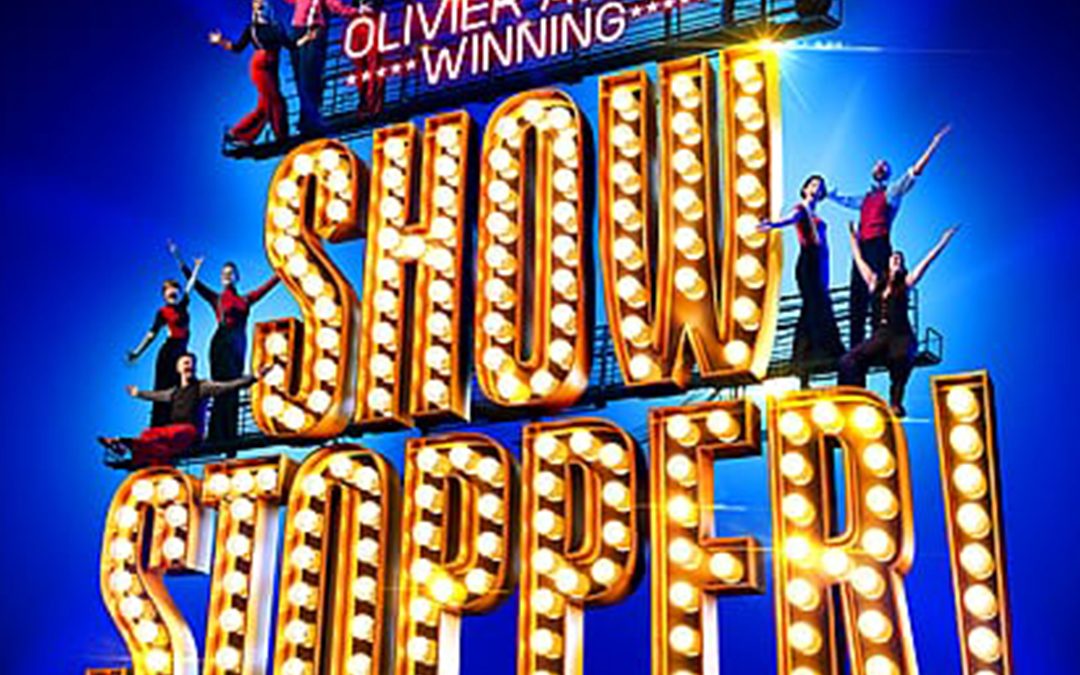 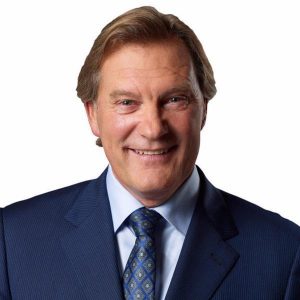 An Evening With Glenn Hoddle

This is your chance to spend ‘An Evening With Glenn Hoddle’.  One of Tottenham’s greatest players, Glenn came through the youth ranks at the Club to make 490 appearances in all competitions, between 1975-1987, placing him fifth in the all-time appearance list. He also scored 110 goals in that time.

A brand new musical comedy is created from scratch at each performance of this award-winning show as audience suggestions are transformed on the spot into all-singing, all-dancing productions with hilarious results.

Sandi realises some people harbour an ambition to be a National Treasure but following a misunderstanding with a friend has decided instead to become a National Trevor – half misprint, half Danish comedian, novelist, actor and broadcaster.

The Russian State Ballet of Siberia 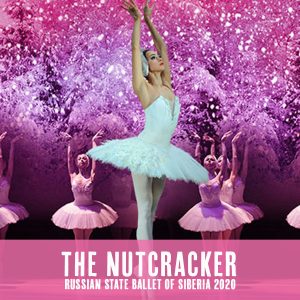 Formed in 1981, the Russian State Ballet of Siberia has quickly established itself as one of Russia’s leading ballet companies and has built an international reputation for delivering performances of outstanding quality and unusual depth. The soloists and corps de ballet are superb, and never fail to delight audiences with their breathtaking physical ability and dazzling costumes. 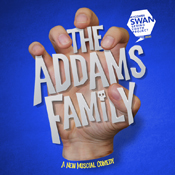 If you would like to be in with a chance of winning two tickets to see California Dreamin’ on Thursday 12th March, simply answer the following question:

Who is the star of Wycombe Swan’s Panto this year?

Email your answer, along with your name & address to Steph at villageview@live.co.uk by Thursday 27th February 2020.