Cold Water Swimming/Bobbing – Is it worth the hype? 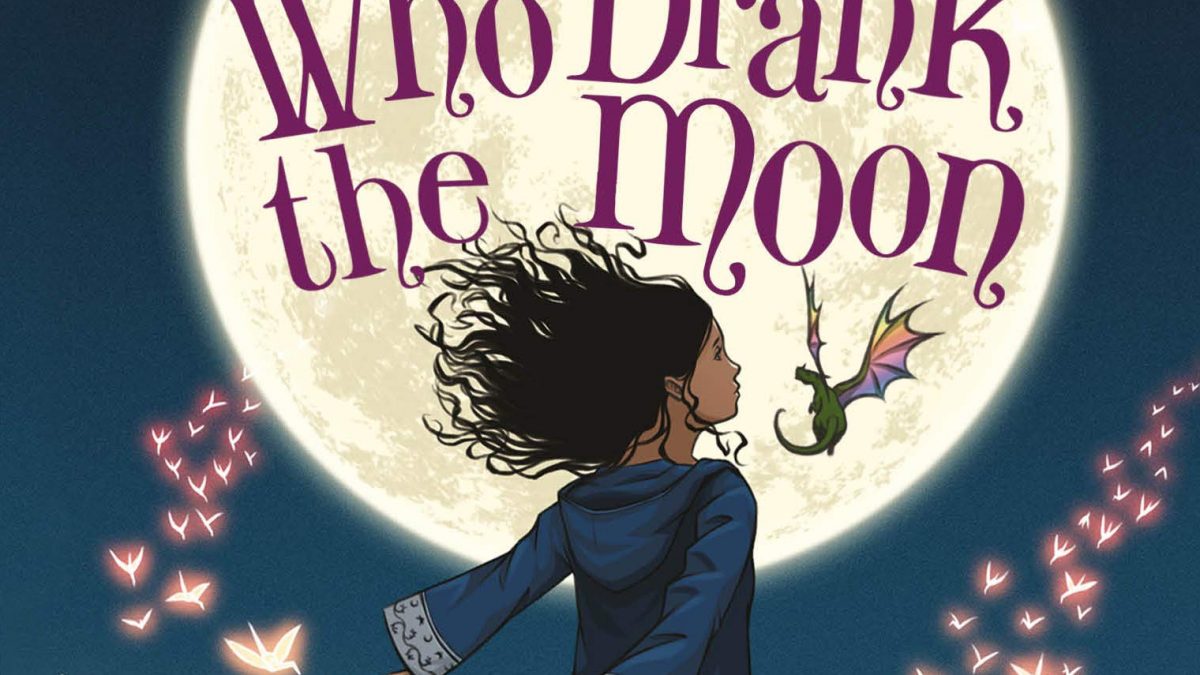 It’s easy to get stuck in a rut when it comes to reading. We tend to choose genres that we know we’ll enjoy. But it can be good to try something new once in a while…

Can’t stand books by celebrity authors? Try Quite. Reading it is a bit like putting the world to rights with your best mate over a glass of wine (or three). You’ll find out about everything from Claudia’s views on relationships and parenting to her thoughts on naps (essential) and brightly coloured clothes (to be avoided at all costs).

The Girl Who Drank the Moon – Kelly Barnhill

Still turning your nose up at reading children’s fiction as an adult? You’re seriously missing out. Start with The Girl Who Drank the Moon. A baby is left in the woods as a sacrifice to a witch. But rather than kill her, the witch raises the child as her own. Meanwhile, the mother is left to go mad in the tower, where the real threat lies. Storytelling at its best. 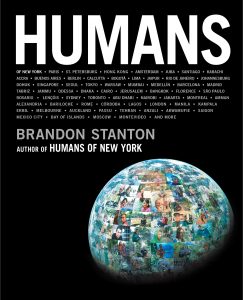 Never bought a ‘coffee table book’ before? Humans won’t disappoint. It’s a difficult book to describe in a way that does it justice. Let’s just say that it’ll give you a glimpse of people’s lives across the globe. You’ll hear from people with differing viewpoints, discussing everything from the worst and best moments of their lives to everyday concerns. You’ll be uplifted, saddened and inspired and end up feeling just a little bit more connected to the rest of humanity.

Reality and Other Stories – John Lanchester

If you haven’t read any ghost stories since your teenage years, Reality and Other Stories is a good place to start. From traditional ghost stories to Black Mirror-esque tales, each story is deliciously creepy and focuses on an aspect of modern life, from a twisted reality show to a possessed selfie stick. As you’d expect, some stories are stronger than others, but overall, it’s a decent collection to keep you occupied through these long winter nights. 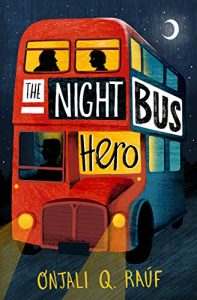 Ever read a book with an unlikable protagonist? Ten-year-old Hector is a bully. He can generally be found causing trouble or picking on someone smaller. But when he mistakenly accuses an innocent man of a crime, Hector has to decide whether to continue on his path or become the hero for once. Strictly speaking, this is another children’s book, but it’s likely to be enjoyed by anyone aged ten up.

As a genre, historical fiction is incredibly varied, covering as it does every period in the last few thousand years. A Single Thread focuses on the period between the two world wars. At thirty-eight, unmarried Violet is a ‘surplus woman’, with no real place in society. However, she also has what many married women at the time did not – freedom. When she starts embroidering kneelers for Winchester Cathedral, Violet finds a way to both connect with the world and make her mark on it. 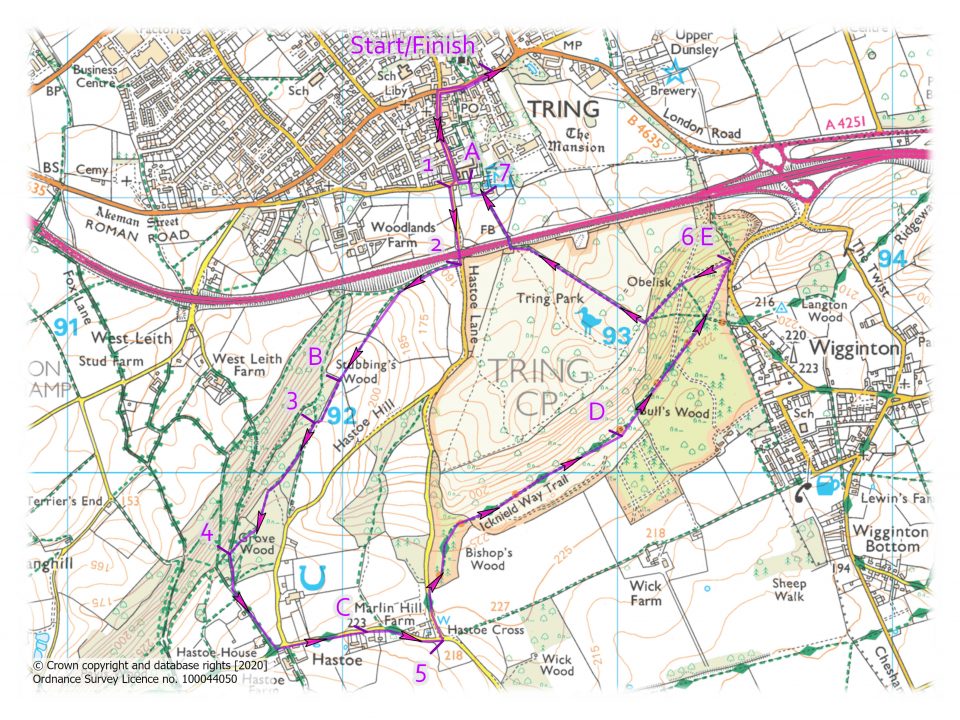 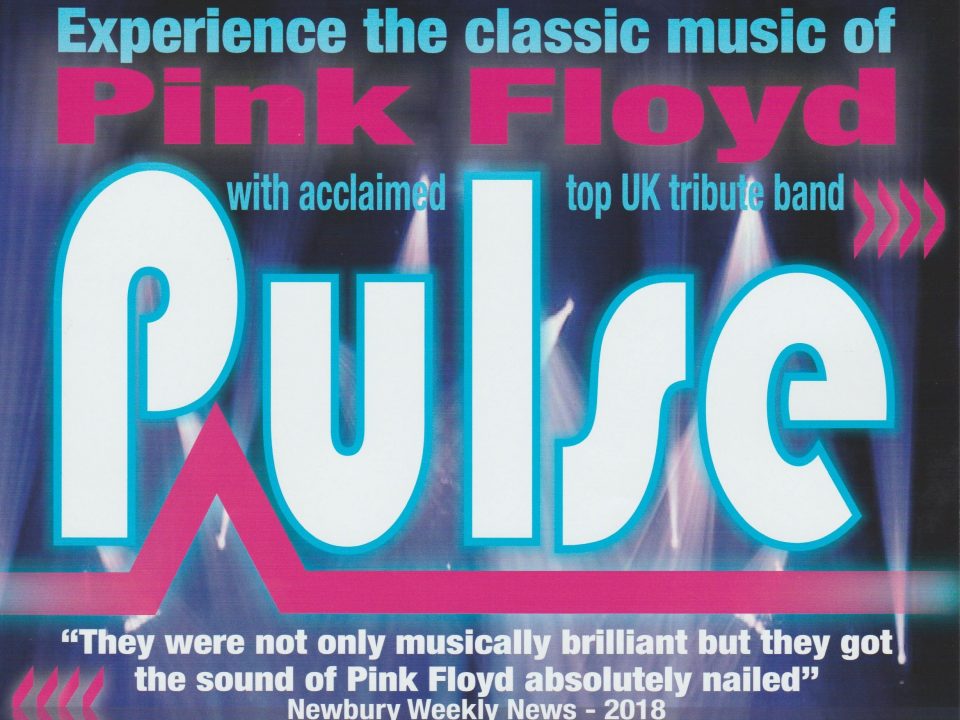 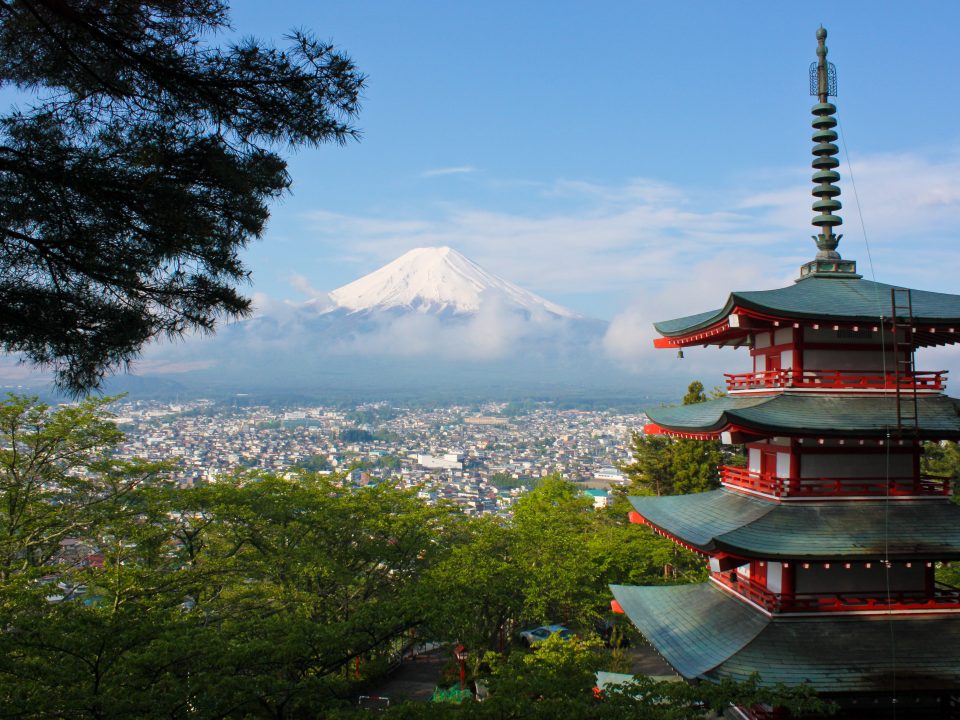 Land of the rising sun: The best time to visit?