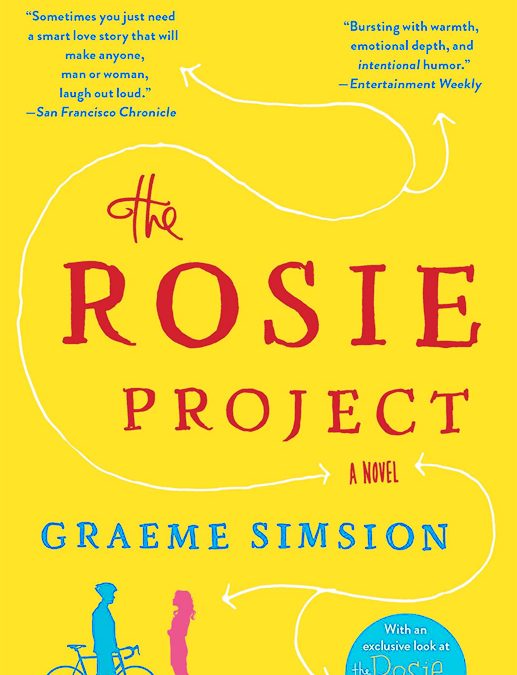 The Rosie Project by Graeme Simsion

There have been several novels published in recent years which feature an autistic character; The Rosie Project is one of them. 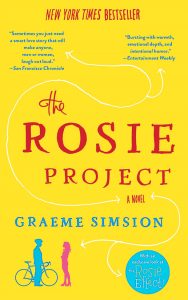 Don is a scientist working at a university in Australia. In his late 30s he is single and largely contented. His day is meticulously mapped out, and routine is a part of everything he does. He is never early (a waste of precious time) or late (rude and puts everything out of time), and can’t abide small talk. He also has lobster every Tuesday.

As the novel opens he is lecturing on Aspergers at a conference but it is not a lecture from a personal perspective. Don is undiagnosed yet many friends and parents of those on the spectrum will identify his traits. A chance conversation with the conference organiser leads him to consider if he can apply scientific methodology to the search for a suitable partner, and The Wife Project is born.

Readers will warm to Don, and his naïve approach to relationships and life in general, and anyone who is currently negotiating the dating minefield might wonder if it would all be easier with the aid of his questionnaire? 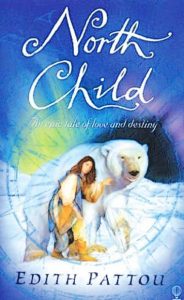 This Young Adult novel is published by Usborne Books. Based on the Norwegian fairy tale ‘East of the Sun and West of the Moon’ this sweeping fantasy story is set in the snow-covered lands of Scandinavia.

Legend has it that children born facing north are destined to travel far from home and die, crushed under ice and snow. When Eugenia’s eighth and youngest child is born her belief in superstition leads her to fear for her daughter’s future. She lies about the circumstances of Rose’s birth but it would seem that fate cannot be deceived by a lie. As Rose grows up she feels out of place in the family and longs to travel, with a desire for adventure. Her unease, combined with a wanderlust means that when a white bear appears and offers her family a way out of poverty and ill-health if she will come away with him to a land far away in the north, she readily accepts.

Here she meets a mysterious stranger in a castle hidden in a mountain. Who is he and why does he only appear at night? Faced with challenges she discovers her purpose in life in a tale of love, betrayal, and adventure.

This rich story will appeal to readers from the age of 10 upwards and is a great introduction to epic fantasy.