Risborough Run in the Park

Hello my name is Pepsi

Risborough Run in the Park 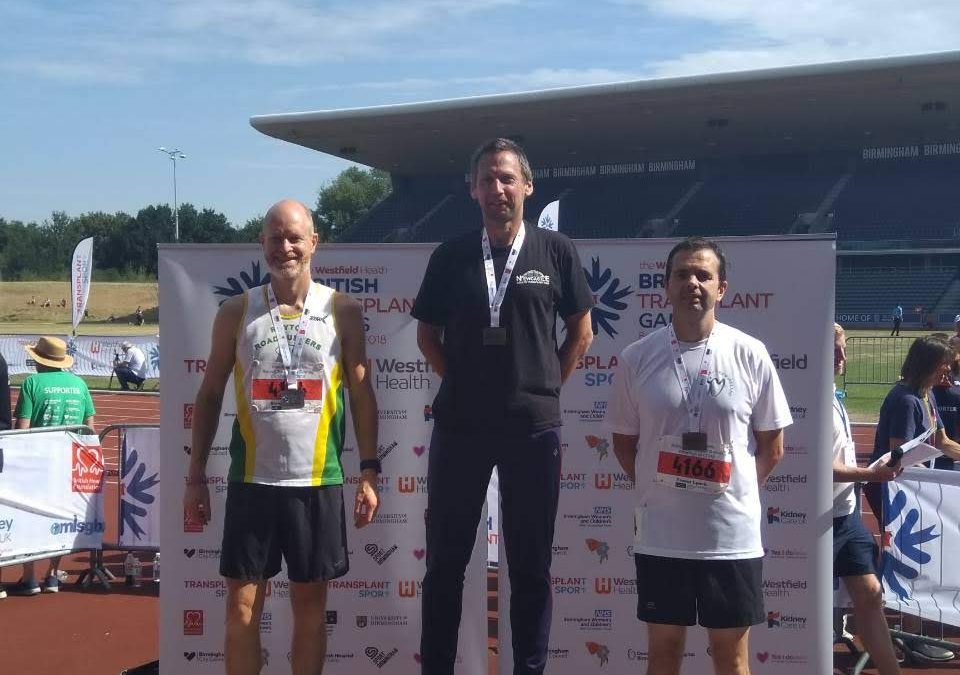 Risborough Run in the Park is a free 5k for people of all ages and abilities to come and take part. The event is held every Sunday morning in Wades Park, Princes Risborough.

It was established in 2014 by Trevor Lynch and it has come a long way since three other runners joined Trevor on that misty November morning (as of Nov 2018, a total of 1040 kilometres have been run since the beginning – but who’s counting!).

Over 800 runners have registered with the run since 2014, and if you come along to Wades Park at 9am on a Sunday morning, you will likely see keen runners, recreational joggers, families (some with prams) and dogs (on leads of course) all making their way around Wades Park.

It is a great way to keep fit and run with people of similar ability in a friendly and safe environment.

Trevor used it as a way to maintain his fitness through a recent battle with Lymphoma. He kept running through multiple rounds of chemotherapy and two bone marrow transplants and he found that exercise kept his spirits up during this tough treatment. Trevor also used the Run in the Park as a way to train for his participation in the 2018 British Transplant Games, in which he won a silver in the 5k and bronze in the 1500 metres.

If you fancy getting back into running, or continuing your jogging with a friendly group, then come along to Wades Park on any Sunday morning at 9am and join in. 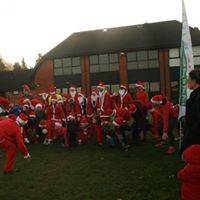