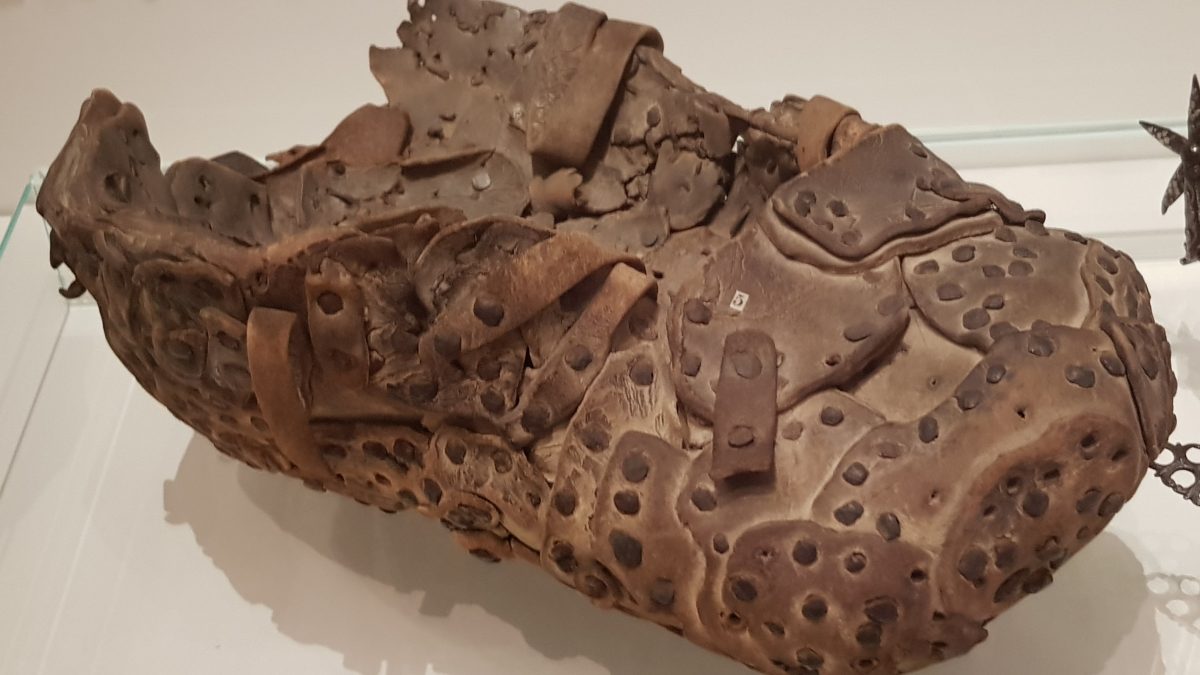 The New Year comes in with some welcome news; the revival of a much-loved pub in the hamlet of Ford, in the parish of Dinton-with-Ford and Upton.

The Dinton Hermit, which closed in 2013 and has been dormant ever since, has now been bought, redeveloped and reopened. The pub, based in a 17th century Grade II listed building, promises fresh modern British cuisine – and bed and breakfast accommodation will also be available in 2020, with the opening of eleven rooms with en suite facilities.

The pub gets its unusual name from John Bigg (1629–96), a Dinton resident and clerk to Simon Mayne, magistrate, MP for Aylesbury and a previous owner of Dinton Hall. Mayne was one of the judges at the trial of King Charles I in 1649, and Bigg may have been one of the hooded executioners of the king.

Following the restoration of Charles II in 1660, Mayne was tried and sentenced as a regicide and died in the Tower of London the following year. Bigg became a hermit at about the same time, living in an underground cave at Dinton Hall until his death. Whether he chose a hermit’s life out of fear of retribution or remorse remains a mystery. Whatever the reason, he came to rely on the kindness of the local people who provided him with food, drink and leather scraps. Legend has it that he carried three bottles, two containing beer and the third milk. You can find evidence of the leather scraps in Oxford’s Ashmolean Museum, in the form of one of Bigg’s shoes (the other, apparently, is still at Dinton Hall). According to the Ashmolean, when one piece of leather wore out on the shoe, Bigg nailed another piece over the top.

In any case, Bigg fared better than his late employer. Mayne’s ghost is reputed to haunt the hexagonal oddity that is Dinton Castle, built in 1769 by Sir John Vanhatten, who stored his fossil collection in the limestone walls. The Castle, which you can view from the road, and nearby Dinton Church, with its set of old stocks in the porch, are reminders of an eccentric and dangerous period in British history – when a man could be executioner and hermit in one lifetime.