Why do we change the clocks?

Why do we change the clocks? 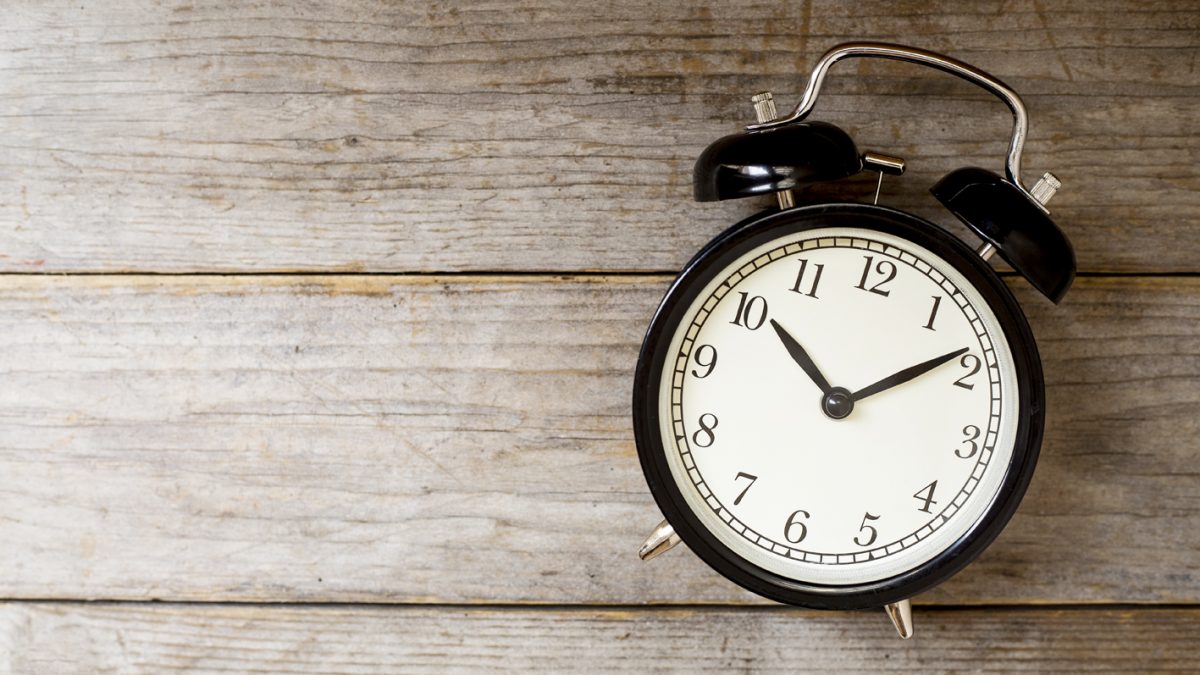 It’s time to turn the clocks forward an hour at 1 am on 26th  March.  This time when sunrise and sunset are one hour later on the clock is known as British Summer Time, or Daylight Saving Time.

It is believed that the concept was first proposed by Benjamin Franklin in 1784 in an essay entitled; ‘An Economical Project for Diminishing the Cost of Light.’

Ancient civilisations had already been adopting similar concepts however by adjusting their routines in accordance with the sun’s schedules.

The first official modern use of Daylight Saving Time was in Ontario in 1908, and several other Canadian cities followed.  At around the same time MP Robert Pearce proposed a bill in the House of Commons based on work done by British Builder William Willett around moving the clocks eight times a year to achieve similar results. This was rejected.

Germany became the first European country to introduce Daylight Saving Time in April 1916. Its rationale was that the use of artificial light would be reduced and thus there would be more fuel for the war effort.  Britain followed shortly after in May 1916.

Daylight Saving Time is now utilised in over 70 countries world wide although dates of implementation and clock adjustments vary.

The main benefits of Daylight Saving Time are said to be:

Some studies such as one carried out by the Belfast Telegraph also claim that the extra hour of daylight means that tourists stay out longer and spend more money – an extra £6.34 million in Northern Ireland alone.

Some are not in favour though. For example, traditional dairy farmers claim Daylight Saving Time disrupts milking routines. This mainly affects developing countries as elsewhere milking is automated.  Some research has also shown that there is a greater risk of people having accidents or being the victims of crime because they leave their houses in the morning when it’s still dark. Some studies have suggested that in the first few days after the clocks go forward there are more heart attacks too.

Finally for those of us who struggle to remember when we turn the clocks forward and when they go back, this little phrase may help: ‘Spring Forward, Fall Back,’ as the time when clocks go back always happens in the Autumn. This year in the UK, the date when Greenwich Mean Time will begin again is 29th  October.