Yummy Things Dangerous to your Dog

Yummy Things Dangerous to your Dog 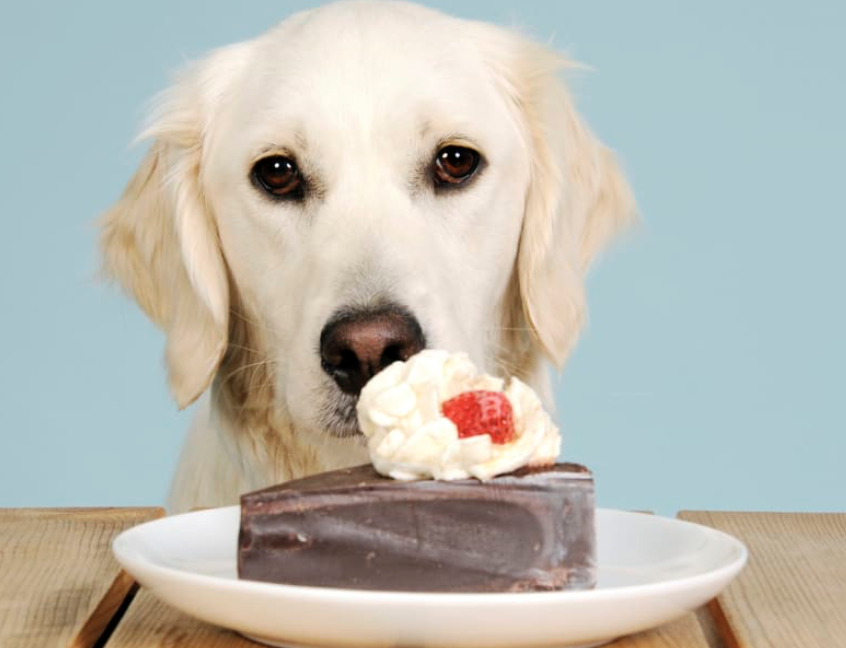 It’s that time of year when we often like to indulge but be aware of the secret dangers to dogs.

Chocolate :
Theobromine in chocolate is toxic to dogs. Even small amounts can cause hyperexcitability, tremors, convulsions and problems with the heart.

Onions (and garlic, leeks, shallots and chives)
all belong to the Allium species of plants and can cause toxicity, whether uncooked or cooked. Initially there can be vomiting and diarrhoea but the main effect is damage to red blood cells, resulting in anaemia. This may not be apparent for several days after ingestion.

Artificial sweeteners
The sweetener Xylitol, often found in confectionery, including chewing gum and some yoghurts, is poisonous to dogs by inducing the release of insulin, resulting in low blood sugar and sometimes liver damage. Signs of poisoning can be rapid or delayed, and include vomiting, lethargy, convulsions and comas. The prognosis is good if the low blood sugar is treated quickly.

And the leftovers?
Compost bins- Moulds found in compost can contain lots of different toxins and, if eaten, may make your dog ill. One particular substance, which is mostly found on mouldy dairy products, bread and nuts, can cause dogs to quickly develop muscle tremors and seizures, which may last for up to two days.

If you compost your food scraps, then make sure that they are kept outside in a sealed container that your dog cannot access.

If you are concerned that your pet might be affected by any of these products, DO NOT DELAY. Seek help from your vet urgently.