Do you suffer from Muscle or Ligament Pain? 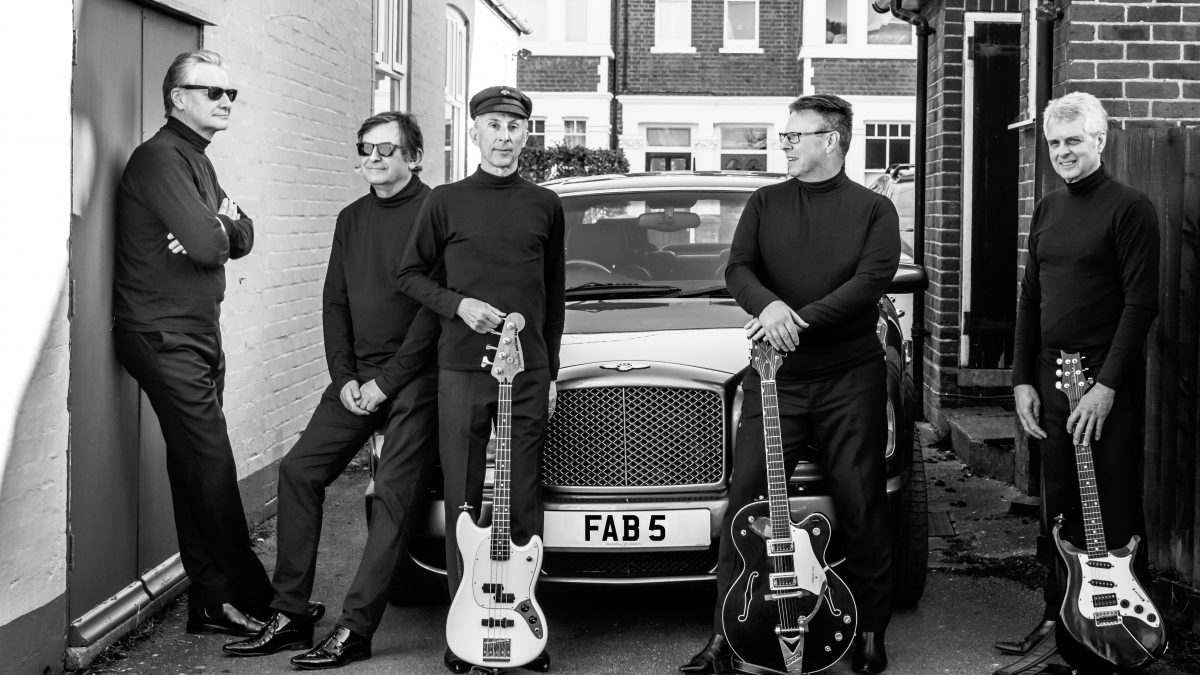 Following a successful run at the 2018 Edinburgh Fringe Festival, The Johnny Cash Story takes you on an incredible journey through the career of the 18 time Grammy winner; featuring powerful renditions of Folsom Prison, Ring Of Fire, Man In Black, Hurt and many more.

Another evening of poetry, readings and music in aid of Amnesty International

Extreme Championship Improv is the latest and greatest form of improvised theatre from Sparky Buddy Productions, a film and theatre company based in the UK.  Originally founded in 2010 by artistic director David Pustansky, the company was originally formed as a pure improvisation theatre company

HATS OFF TO LED ZEPPELIN

Experience the power and the passion of a Led Zeppelin concert, played by one of the most exciting Rock’n’Roll bands on the circuit today. These guys have performed with the best and are a truly professional outfit guaranteed to give you a night that you won’t forget in a hurry!

Alfie Brown: Lunatic (plus supporting act)
From a complete sell out run at the Edinburgh Festival, Alfie Brown is coming to Thame on his first UK Tour.  His latest show, Lunatic, is about identity politics and trying to be a good father in a horrible world. He provides no answers, only questions.

Hailed by The British Beatles Fan Club as ‘definitely not your average Beatles band’, the band has earned high praise for its authentic musical renditions and close-harmony vocals. Based in Buckinghamshire, The Dung Beatles got together in 2013, with Danny Prendergast on lead guitar and vocal, Mike Ashton on drums, Steve Hillier on rhythm guitar and lead vocal, and Phil Toler on bass and vocals. Martin Kent joined in 2017 on keyboards.

Tickets of various prices available online from www.thameplayers.co.uk or from Spear Travels on 01844 217228

For a chance to win two tickets to any Thame Players production in 2019 simply answer the following question correctly:

Who is based in Buckinghamshire?

Email your answers along with your name & address to Steph at villageview@live.co.uk by Thursday 20th June 2019. 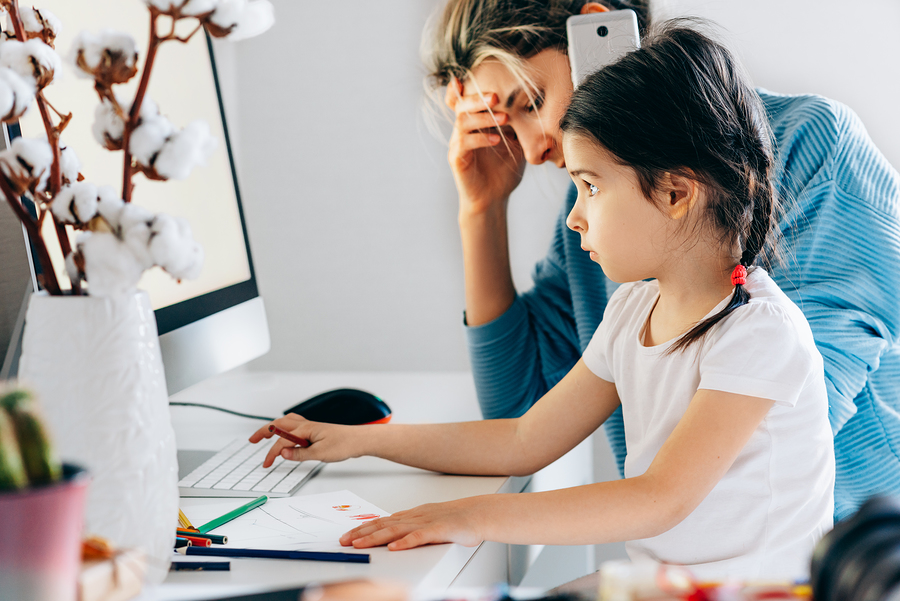 Image of busy young woman with daughter sitting at home and working. Young mother with toddler child working at the computer, taking at phone. Housewife mother sitting with her child and working

Working from home with kids – Coping with the pressure 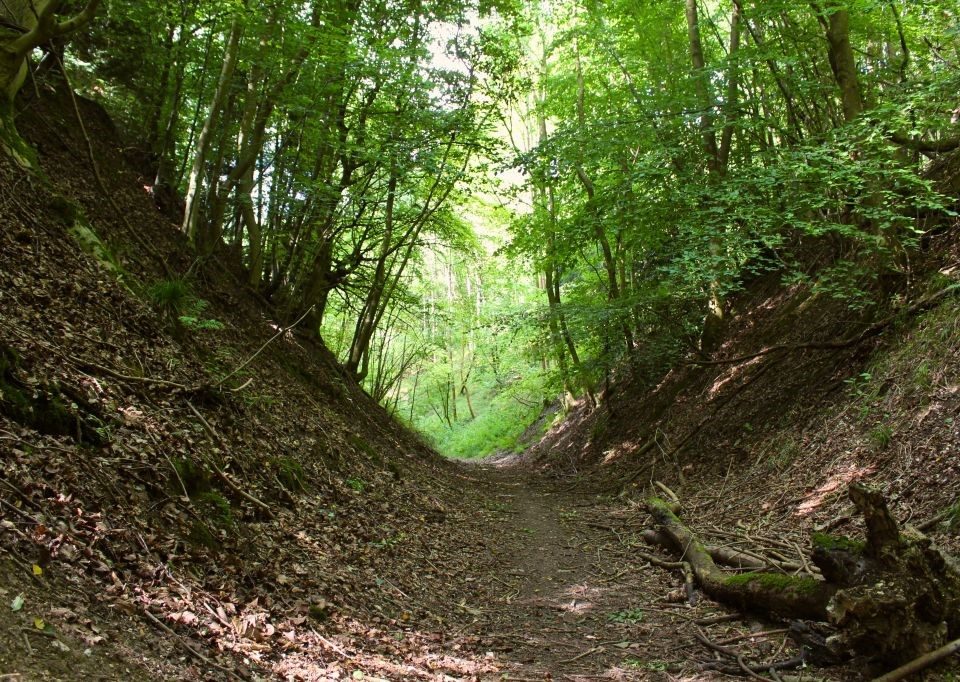