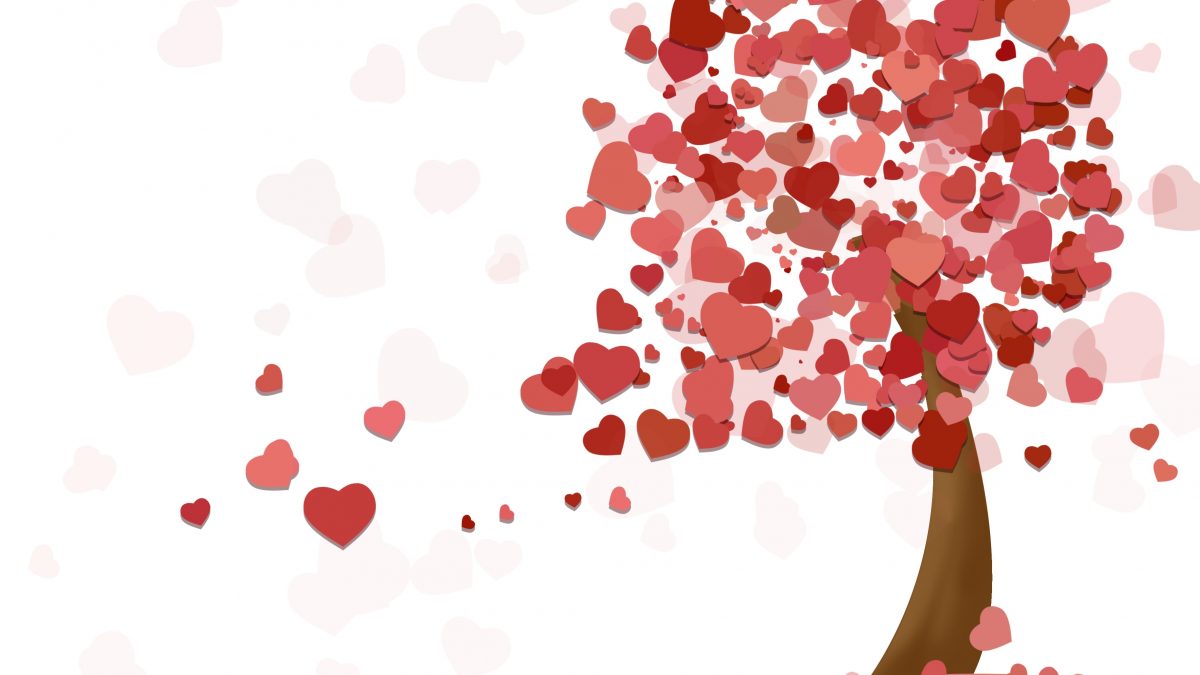 Why do we exchange cards, flowers and gifts with our loved ones on 14th February when the day’s patron saint was a Christian martyr?

The origins of St Valentine’s Day are said to have begun as early as the third century although, as is the case with many of our modern celebrations, it is also likely to have been influenced by the Romans. Their fertility feast of Lupercalia took place on 15th February and consisted of themes and rituals that were centred around coupling and new birth.

But who was the original St Valentine? In fact, no one is entirely sure. Valentine or Valentinus was a popular name in Rome and there are at least three Catholic saints known as Valentine who have been venerated over the centuries. Any one of them could have been responsible for having the Feast of St Valentine named after him when, in 496 AD, Pope Gelasius replaced Lupercalia with a Christian festival held on 14th February.

Probably the most attractive theory is that St Valentine was a Christian priest in the third century who defied Emperor Claudius II’s edict that no Roman soldiers could marry as it weakened their commitment to Rome. Valentine began performing secret wedding ceremonies for young lovers and is said to have given the couple cut-out hearts made from parchment to symbolise both romantic love and agape (the love of God) – echoing the Valentine’s card. The priest was also said to have worn a purple amethyst ring, the stone being a symbol of love that later became the birthstone of February.

Eventually Valentine was captured, beheaded (allegedly on 14th February) and buried under a Roman road. He was later canonised.

It is also thought that St Valentine’s Day may have come to be associated with love and romance due to a Norman celebration that took place around the same time of year known as Galatin’s Day, meaning ‘a gallant’ or lover. Galatin also sounds a lot like Valentine so it’s easy to see how the two could have possibly become confused.

The link between Valentine’s Day and romance was solidified in the late 1300s with Geoffrey Chaucer’s poem Parliament of Foules (Fowls), said to have been written in honour of King Richard II’s betrothal to Anne of Bohemia. It contains the lines:

“…For this was on seynt Volantynys day
Whan euery bryd comyth there to chese his make.”

(For this was on St Valentine’s Day when every bird comes there to choose his mate.)

Chaucer was a very influential writer of the time. Following this, a Charter of the Court of Love was allegedly issued by King Charles VI of France in 1400. It was the first time St Valentine’s Day had been officially associated with courtly love, and by the 1400s it had become traditional for noblemen to write romantic poems to their love interest or ‘Valentine’.

The oldest known Valentine still in existence is a poem entitled Farewell to Love written in French by Charles, Duke of Orleans, to his wife while he was imprisoned in the Tower of London following capture at the Battle of Agincourt. It currently resides in the British Library. The earliest surviving English example occurs in a letter written in 1477 by Margary Brewes to her future husband John Paxton, where she refers to him as ‘my right well-beloved Valentine’.

St Valentine’s Day was clearly established as a day for lovers by 1600 when Shakespeare referred to it in Hamlet during a speech by Ophelia.

“…Tomorrow is St Valentine’s Day, all in the morning betime, and I a maid at your window, to be your Valentine.”

By the eighteenth century, handmade Valentine’s cards had become popular and were very elaborate with flowers, ribbons and lace. They would often feature Cupid (whose name means ‘desire’), the mischievous winged son of Venus, Roman goddess of love. He also appeared in much romantic verse as the bringer of often unrequited love – hence a missive was necessary to let the object of your desire know of your affections!

With their sentimental notion of romance and the language of flowers, the Victorians elevated Valentine’s Day to the popular celebration it has become today. In 1858, The London Journal wrote of St Valentine’s Day that it was both “natural and proper that at the start of spring the predominating sentiment in the human mind should be the sentiment of love; and to this accordingly the anniversary of our saint is directed.”